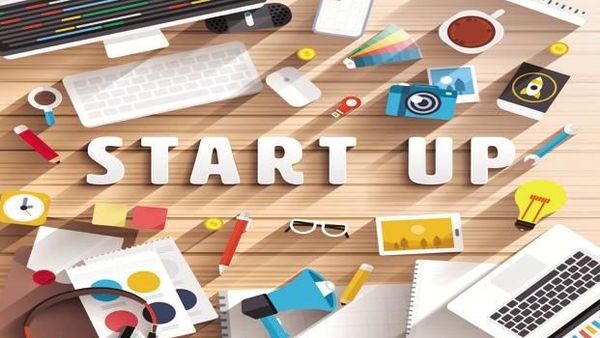 While the Indian tech ecosystem is gaining prominence, the number of unicorns—startups valued at over a billion dollars—have risen in tandem. Once rare, and hence named after the mythical creature, these companies are now emerging faster than ever. A report from venture capital fund Iron Pillar, pointed out some interesting trends about these unicorns:

— While India has 30 tech unicorns today, 21 of these were created in 2018 and 2019, with Bangalore and Delhi-NCR housing over 75% of these firms. Mumbai and other cities account for 3 and 4 unicorns respectively.

—India will have 75-100 unicorns by 2025, the report says, adding that while sectors like ecommerce and fintech saw the initial wave and the maximum number of unicorns, it has diversified since. Today, unicorns are coming up in spaces such as social networks, data analytics, logistics technology, and education, among others.

—While the early unicorns, such as Flipkart and Ola, were consumer facing and India-focused, emerging unicorns are showing different trends. Of the 30 unicorns the report cites, 17 are consumer and India facing. Six are business-to-business or enterprise focused in India, while seven are B2B for global markets built from India.

—The sector is also a huge determinant in how much capital a firm needs to become a unicorn. B2C-Indian firms need on an average $206 million to achieve a billion dollar valuation, while B2B-Indian firms need $131 million to reach the same valuation, the report says. B2B Global firms need $97 million, the least of the lot. The last includes companies such as Freshworks, Billdesk, and Druva- now mostly US-based firms but which started in India.

—Indian startups are do not significantly rely on just some late stage investors to become unicorns, the report says. A deep capital pool is available, beyond the traditional heavyweights such as SoftBank, Alibaba, Tencent, Naspers and DST and Tiger Global. Others include Goldman Sachs, Hillhouse Capital, Premji Invest, Temasek, Steadview Capital and Warburg Pincus, among others.