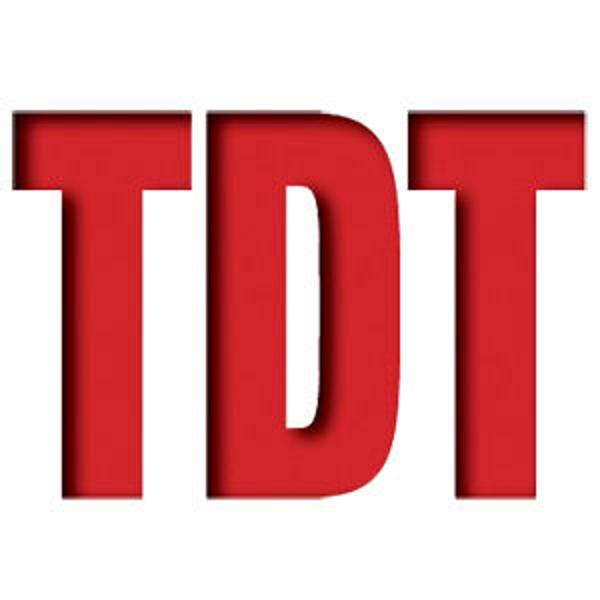 The indictment also charged Catlett with distributing a quantity of a mixture and substance containing fentanyl that resulted in the death of another person on Nov. 13, 2018.

If convicted of distribution of controlled substances, the defendant faces a maximum term of 20 years imprisonment for each count. If the deaths resulted from the use of the substance, the penalty would increase to a mandatory term of imprisonment of at least 20 years and up to life in prison, at least three years of supervised release, a fine of up to $1 million, any applicable forfeiture, and a $100 special assessment.

The investigation was conducted by the Monroe County Roane and County sheriff’s offices. Leading up to the indictment, these organizations partnered with the Tennessee Bureau of Investigation, Knox County Sheriff’s Office, Appalachian HIDTA’s Drug Related Death Task Force, and the Knox County Regional Forensics Center.

Where do India’s unicorn startups come from?

With no new law to curb drug costs, Trump tries own changes – WPEC