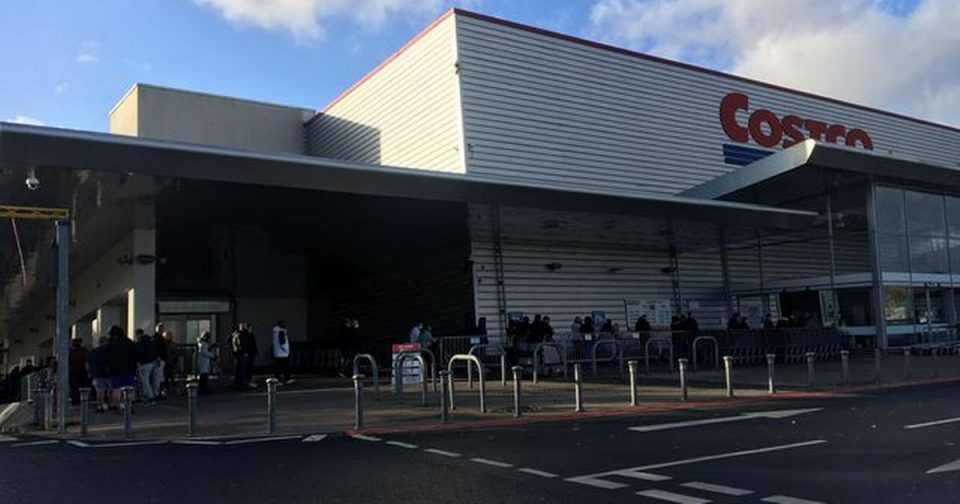 Hundreds of masked shoppers formed a huge queue outside a Birmingham Costco store amid fears over a second national lockdown.

Customers flocked to the Nechells branch ahead of Boris Johnson’s televised announcement – expected to announce tougher restrictions in England on Saturday afternoon, October 31.

The Prime Minister is expected to plunge the country into a month-long lockdown until December 1, leaked reports suggest.

And the latest Government briefing, which will be broadcast at 5pm, appears to have sparked heavy demand at the city branch of the popular wholesaler chain.

In video taken at around 2pm, a lengthy queue could be seen snaking around the basement car park of the Watson Road store.

A shopper, who filmed the queue, said: “Hundreds of people at Costco queue fear of lockdown. Over 300 people and it’s still there (at 3pm).

Everything but nurseries, schools and universities and essential shops could be closed until December 1 to try to slow the spread of Covid-19.

The Prime Minister, chancellor Rishi Sunak, Michael Gove and Matt Hancock, the health secretary, met on Friday, where it was reportedly decided a lockdown was needed.

The SAGE panel of experts was pushing Mr Johnson to announce a national circuit break.

Its members were said to be convinced that, without drastic action, every region will eventually end up with at least Tier 3 restrictions anyway.