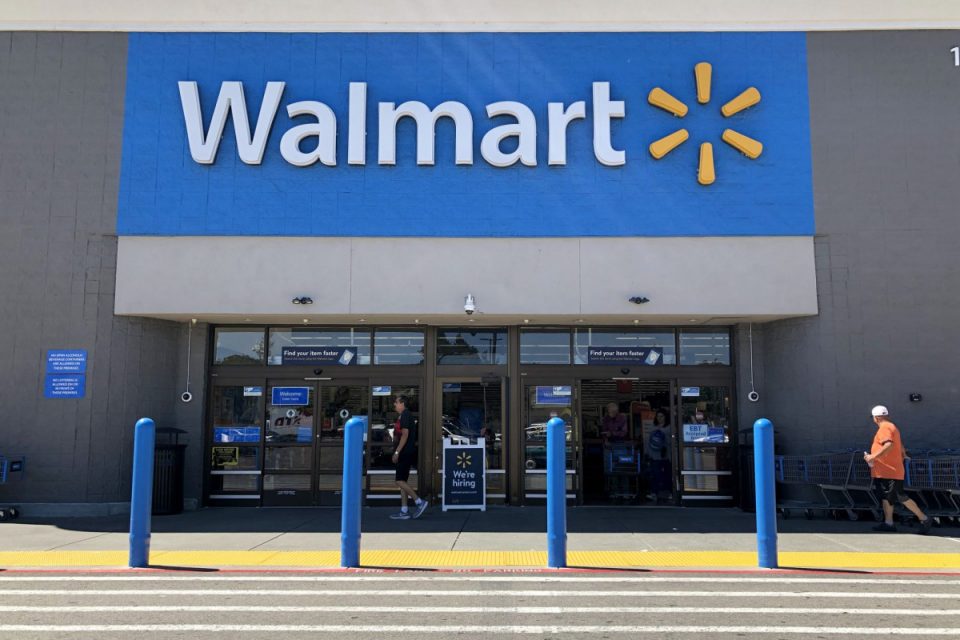 Walmart is repurposing some of its massive distribution warehouses to help it deliver online orders faster ahead of the holiday shopping season.

The nation’s biggest retailer — which is gearing up for another battle against Amazon for holiday web sales — said it will set up “pop-up” e-commerce distribution centers within 42 of its regional warehouses, which usually ship large pallets of goods to Walmart stores.

The move will help the Arkansas-based chain send out packages more quickly without taking the time to build new warehouses during a holiday shopping season that’s expected to see increased demand for online shopping because of the coronavirus pandemic, according to Greg Smith, executive vice president of supply chain at Walmart US.

“The flexibility to pop-up [a distribution center] anytime our supply chain network experiences peak demand allows us to deliver for our customers when they need us the most,” Smith said in a Thursday news release.

The pop-up facilities will ship as much as 30 percent of Walmart’s online order volume during the holidays, according to The Wall Street Journal. They’ll be staffed by existing workers at the regional warehouses along with some of the more than 20,000 seasonal workers Walmart is hiring for its dedicated e-commerce fulfillment centers, the paper reported.

Walmart has put a greater emphasis on online shopping for the holidays by spreading its Black Friday discounts throughout November and offering the deals on its website before they’re available in stores.

Sam’s Club, the company’s wholesale arm, plans to ship some internet orders directly from some of its stores, an option that the chain expects to account for a fifth of all its online orders.

The Targeting of the COVID-19 Vaccine Supply Chain

Plumbing Fittings And Fixtures Market Procurement Report | Roadmap to Recovery for Businesses from the Impact of COVID-19 Pandemic |...