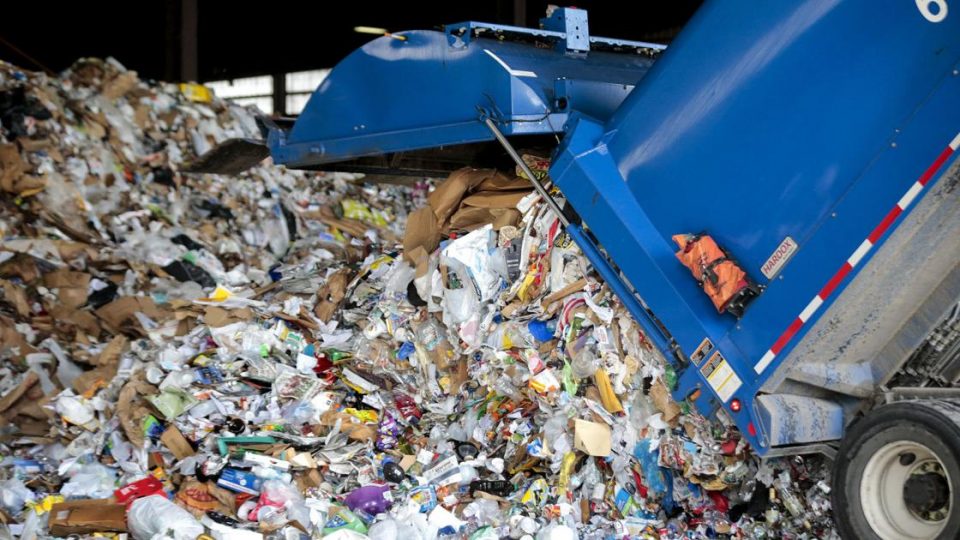 The DNR acknowledged the need to update its rules, which are nearly 30 years old and don’t reflect current consumer habits, though it hasn’t provided a timeline for that update.

The report, released Friday, also faults the Department of Agriculture, Trade and Consumer Protection for not requiring documentation of expenditures from municipalities that received $744,500 in grants for collecting and disposing of household hazardous waste, unwanted prescription drugs and pesticides.

According to the audit, the cost to run local recycling programs increased over the past three years for the majority of local governments that responded to a survey, while the volume of recycled materials declined nearly 9% in recent years as market prices for materials plummeted.

In 2017, for example, recyclers were getting $137 a ton for cardboard. By 2018, the price had fallen to just $38. Meanwhile, recyclers were paying $2 a ton to get rid of mixed paper that several years earlier had been worth $62 a ton.

Other states, such as Michigan, have provided grants to help material recovery facilities upgrade their equipment in order to make the sorting process more efficient, or have funded initiatives to develop new markets for less valuable materials such as glass, paper and organic waste.