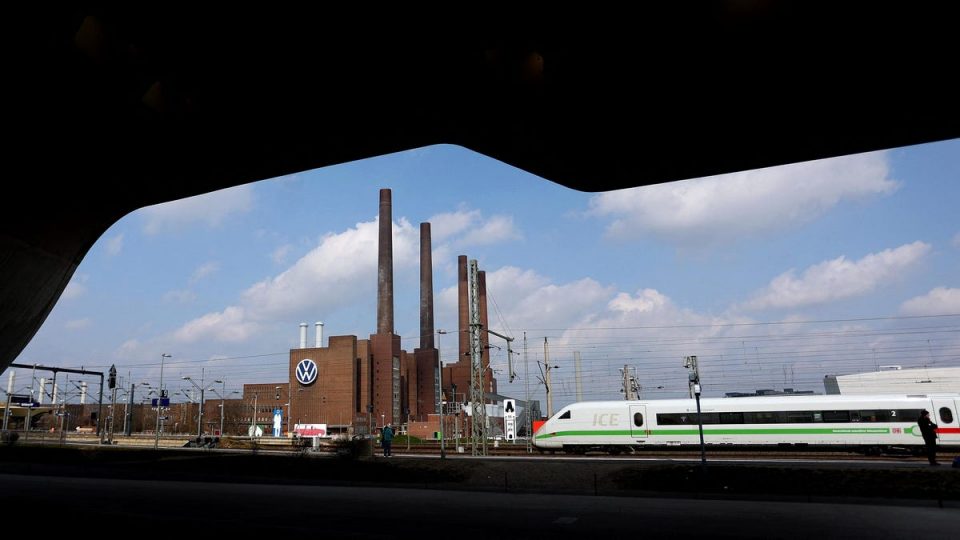 Change is coming to the largest automobile manufacturing complex in the world, or nearby it at least. Volkswagen announced plans to build a new factory near the company’s headquarters in Wolfsburg, Germany, earlier this month. The factory is being explicitly constructed to produce electric vehicles.

The German automaker has been based in Wolfsburg since its inception. The current factory in Wolfsburg was originally constructed in the late 1930s. According to Volkswagen, over 46 million vehicles have been produced in Wolfsburg since December 1945. The factory currently employs around 60,000 people. However, the new factory is greenfield construction, a wholly new building.

The new factory will begin producing Volkswagen’s Project Trinity electric sedan in 2026. The decision to build an entirely new factory instead of retrofitting the facility within the current structures was taken to allow more radical changes in production. However, Volkswagen won’t be abandoning their original factory anytime soon. The company projects the new factory will have a production time of 10 hours per vehicle.

It is clear that Volkswagen is constructing this new plant in response to Tesla. Volkswagen CEO Herbert Diess has specifically targeted Tesla’s new factory in Grünheide near Berlin as the benchmark for Wolfsburg to meet. Volkswagen’s production goal at the new Wolfsburg factory is roughly the same as the Model 3’s production time at Tesla’s German plant. Tesla’s Grünheide factory is expected to open in the coming months.

The construction of a new factory will increase its production capacity and allow the German manufacturer to modernize their original Wolfsburg plant. Volkswagen is currently in the process of removing the original plant’s coal-fired burners for gas turbines to reduce its CO2 emissions by 1.65 million tons. The announcement of a second facility in Wolfsburg displays how Volkswagen desires to modernize as the automaker approaches its second century of operations.

Is it really the supply chain, or are we just spoiled? | Letter from your editor

Tire factory employee, 19, found tied up had ‘FAKED his own kidnapping to get out of work’