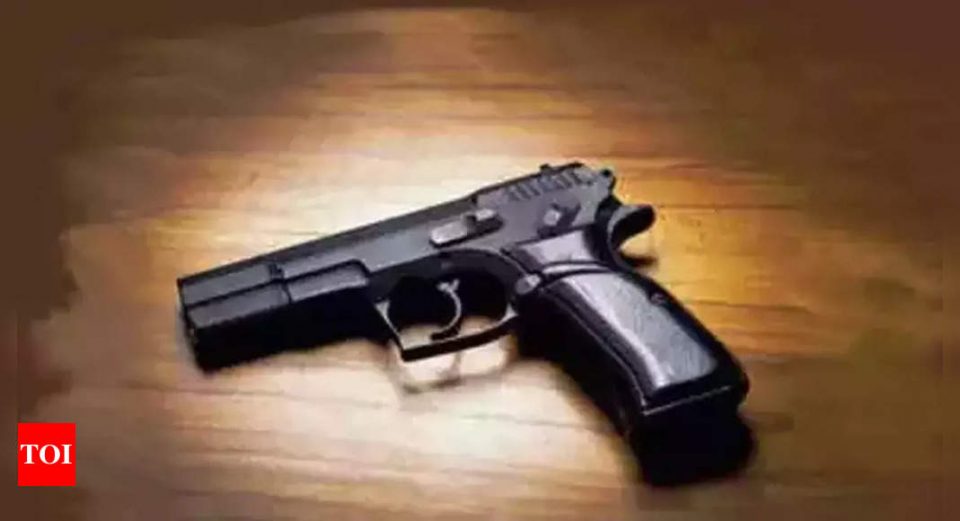 MUZAFFARNAGAR: An illegal arms factory was busted at Budhana bypass road under Khatoli police station area with seizure of a cache of weapons, police said on Sunday.
Sixteen pistols, 11 barrels, and several pistol under manufacture were seized and one man was arrested during the raid on Saturday night, they said.
The raid was part of a drive the police is carrying out to nab illegal arms manufacturers in the region ahead of the Uttar Pradesh polls.
An arms factory was busted in New Mandi police station area on Friday too with seizure of several arms.
previous post

The antimatter factory about to solve the universe’s greatest mystery

FOREX-Dollar gets reprieve ahead of key U.S. factory survey