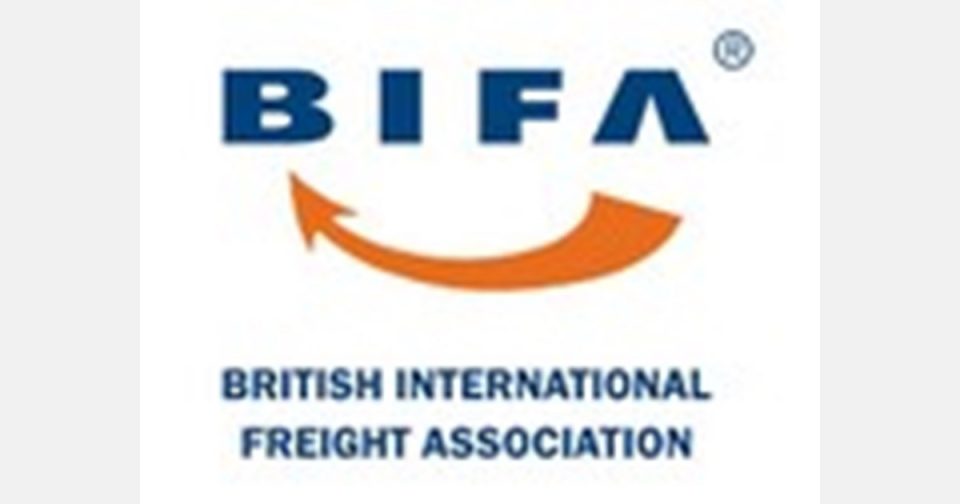 significant reservations over whether they will have the capacity to handle major changes to the UK’s trading relationship with the European Union at the start of 2021, according to a survey by UK forwarder association BIFA.

In a general question on their understanding of the government’s plans for the border after the end of the transition period, more than half of the respondents said that they either had no knowledge, or what knowledge they do have needs improving.

Robert Keen, Director General of the trade association that represents Britain’s freight forwarding companies says he believes that the results of BIFA’s latest survey of members clearly demonstrates that much greater clarity is needed on government plans for the border.

“The results indicate that the recent publication of the Border Operating Model and Moving Goods Under the Northern Ireland Protocol have not greatly assisted members’ understanding of procedures regarding imports and exports between the EU and UK, and GB and Northern Ireland, respectively.”

In regards to the Border Operating Model, whilst 70% of respondents said they understand the Customs procedures required to import goods into the UK from the EU at the end of the Transition period; less than half said that was the case in regards to Safety and Security Declarations. This was also the case with respondents that are involved in the import of live animals, and/or products of animal origin; as well as fresh fruit and vegetables.

Asked whether they understand the correct processes relating to trade between mainland GB and NI under the Moving goods under the Northern Ireland Protocol, the overwhelming majority of respondents said they do not understand the Customs procedures, nor the safety and security declarations that will be required.