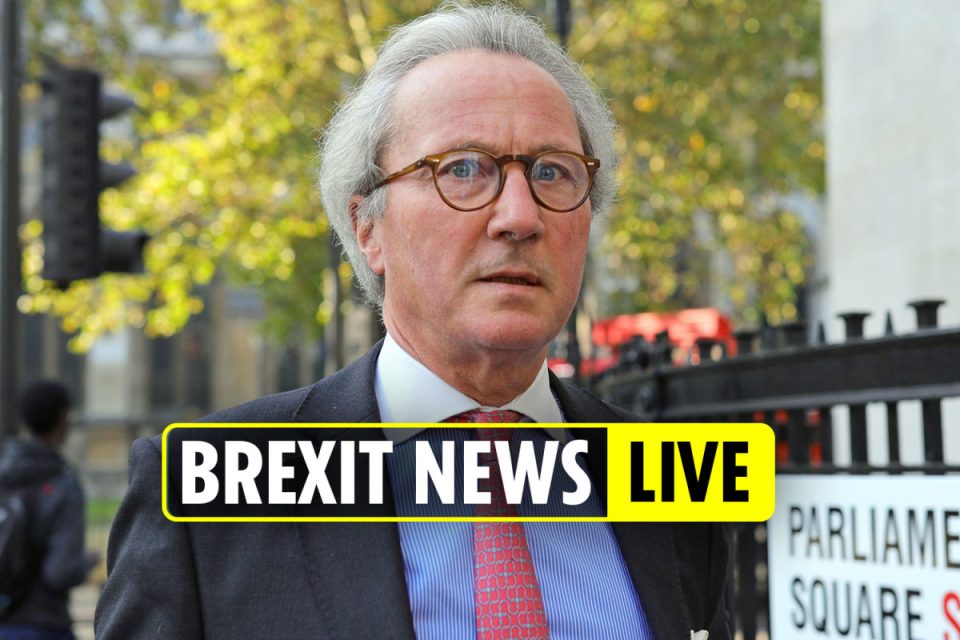 A TORY minister has quit in fury at the government’s controversial Brexit bill plans.

Lord Keen left his position as Advocate General for Scotland after giving his resignation to Boris Johnson earlier today.

A Downing Street spokesperson confirmed: “Lord Keen has resigned as Advocate General for Scotland. The Prime Minister thanks him for his service.”

Lord Keen, the UK government’s top legal officer in Scotland, is said to object to the Internal Market Bill, which it is thought would breach international law if it ever comes into force.

The resignation comes a week after Whitehall legal boss Jonathan Jones quit over the PM’s threats to row back on the Brexit Withdrawal Agreement with new legislation.