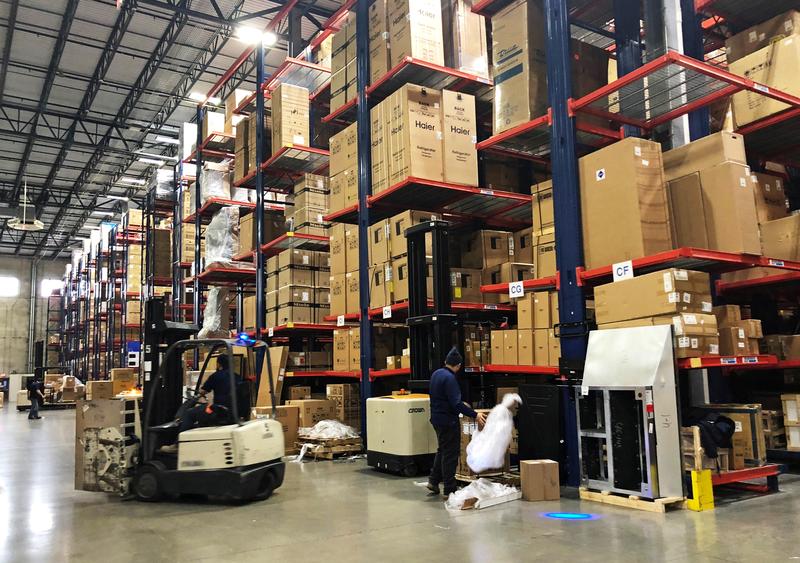 WASHINGTON (Reuters) – U.S. wholesale inventories were unchanged in November instead of falling as initially estimated, the government said on Friday, supporting expectations that inventory investment was likely the main driver of economic growth in the fourth quarter.

Inventories decreased 2.1% in November from a year earlier.

The economy is expected to have expanded at around a 5% annualized rate in the fourth quarter, with the bulk of the rise in gross domestic product seen coming from inventory investment.

Businesses are replenishing inventories after they were drawn down early in the pandemic. That has helped to underpin manufacturing. Inventory accumulation is expected to blunt some of the drag on GDP from a widening trade deficit, which hit a more than 14-year high in November.

Wholesale stocks of motor vehicles and parts rebounded 0.8% in November after slipping 0.2% in October.

Sales at wholesalers rose 0.2% in November after accelerating 1.7% in October. At November’s sales pace it would take wholesalers 1.31 months to clear shelves, unchanged from October.