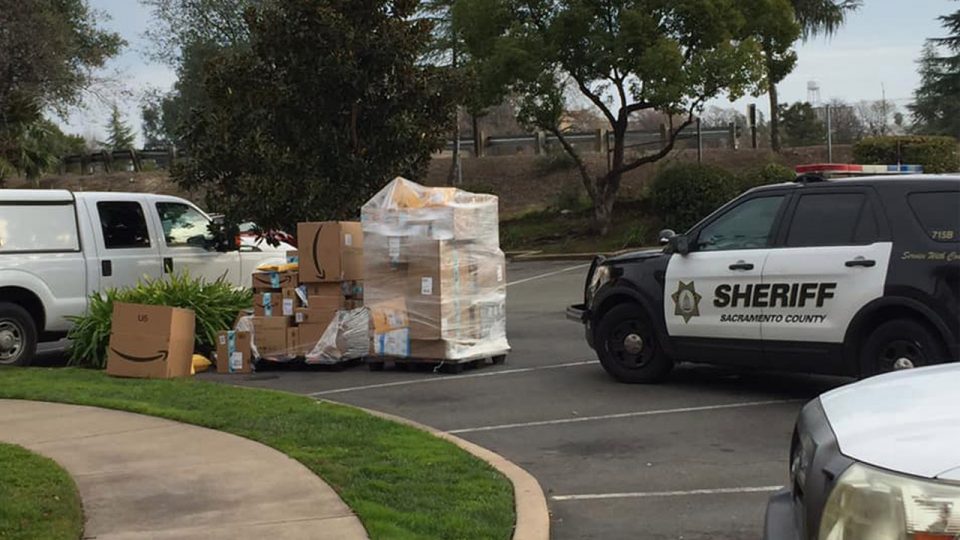 SACRAMENTO (CBS13) — Two pallets full of Amazon packages were found abandoned in the parking lot of a Sacramento restaurant.

Surveillance footage from the restaurant captured what the manager said they believe is the truck that may have left the packages in the parking lot. The footage was given to deputies for further investigation. 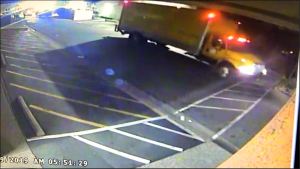 The footage shows the truck driving in a different area than where the packages were dropped off. There is no footage of the area where the pallets were left.

The sheriff’s office has not released any more information regarding the incident.