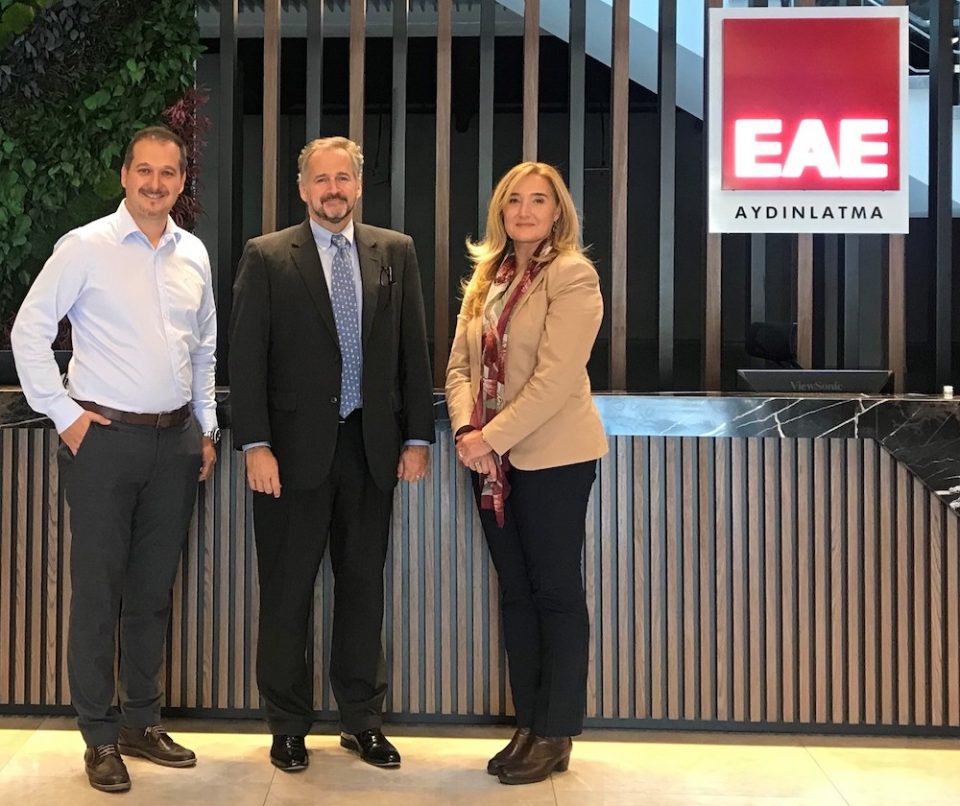 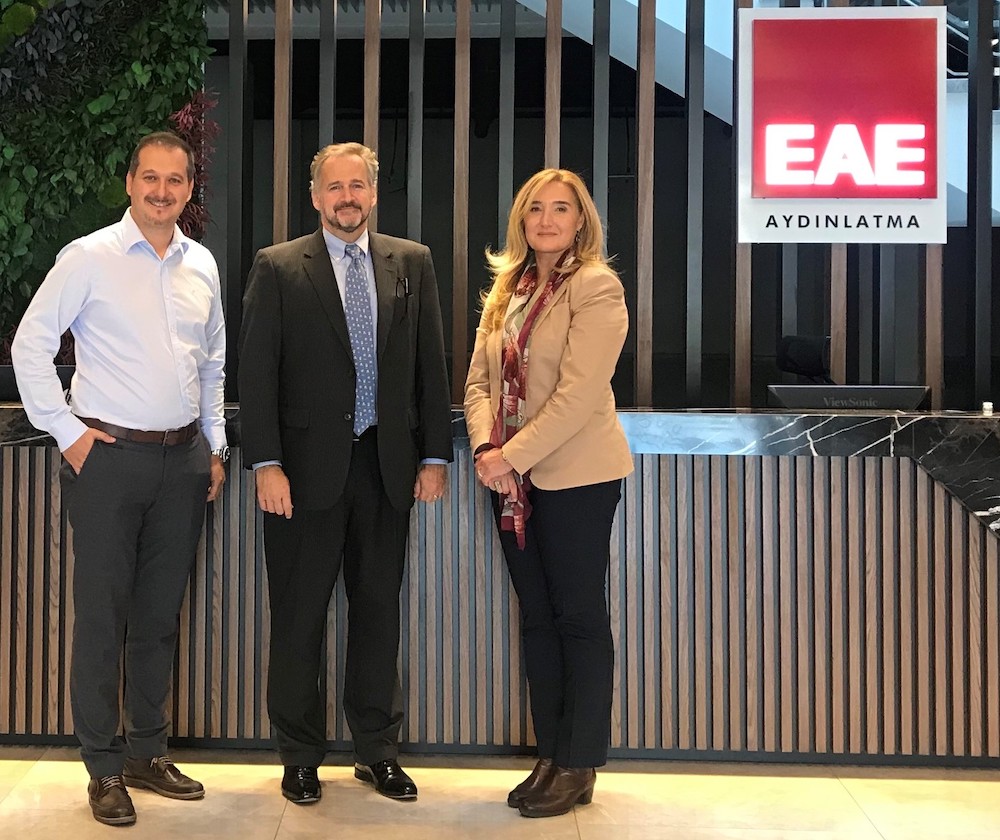 A Turkish manufacturer of electrical distribution systems and cable trays is setting up a U.S. headquarters in Dunwoody, with plans to hire a “significant number” of engineers as it builds toward eventually manufacturing locally.

EAE Elektrik is a nearly 50-year-old firm based in Istanbul with six Turkish factories totaling more than 2.7 million square feet of space. The company exports its electric busway systems to data centers, factories, high-rises and other building projects in more than 100 countries.

“The next step in our 3-5-year business plan is to establish manufacturing and warehousing facilities, and hire more employees, especially with electrical and mechanical engineering backgrounds,” Ms. Buyan said.

The office is located at 56 Perimeter Center East in Dekalb County, whose development authority issued a news release praising the company’s decision.

“Having an engineering manufacturer based in Dunwoody solidifies even further why DeKalb County is appealing to businesses. We welcome EAE USA and we look forward to the positive impact they will have on the community,” said Dorian DeBarr, interim president of Decide DeKalb.