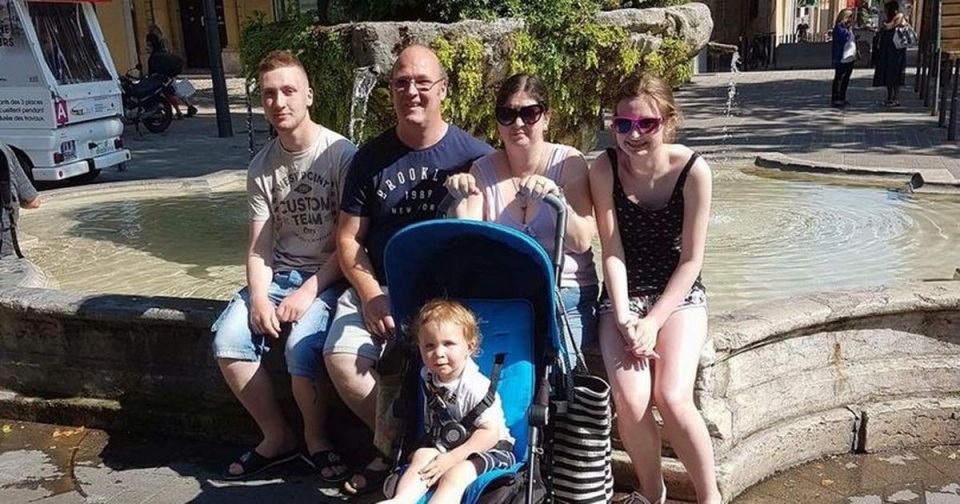 A trucker who tested positive for coronavirus at a check in Warrington ended up trapped in his lorry cab for three days because he couldn’t find anywhere that would let him lay over.

John Hannah took the test at Burtonwood services and found he had the virus, and needed to self-isolate for 10 days.

But he said when he asked the army test staff what he should do, being far away from his home in Northern Ireland and having nowhere to stay, they couldn’t help him.

Without access to toilet facilities, and unable to bunk down anywhere because he had the virus, John said he spent the next few days parking up in rat-infested alleyways.

In the end, his plight came to the attention of the Northern Irish Assembly, which got in touch with the office of the Liverpool mayor to try to sort the situation out, the Liverpool Echo reports.

John, 42, had just arrived back in the UK after delivering chicken fat to a factory in France when he went to Burtonwood and had the covid test.

He said: “When I tested positive at Burtonwood, I asked the army guys who were there ‘what happens now?’ They put their hands up and said, ‘we don’t know’.”

It was the start of a nightmare three days in which dad-of-three John, 42, had to park up at a variety of locations with no toilet facilities while he tried to find somewhere to spend his period of self-isolation.

Next stop was Brunswick Place off Regent Road, Liverpool, an industrial area strewn with flytipped rubbish and vermin.

After more frantic efforts on his behalf, accommodation was finally found for him last night (Thursday).

When the all-clear is hopefully given next week, John is looking forward to returning to his family in the village of Waringstown, Co Armagh – wife Audreyann, 42, and three children Benjamin, 20, Yvonne, 17, and Jason, six.