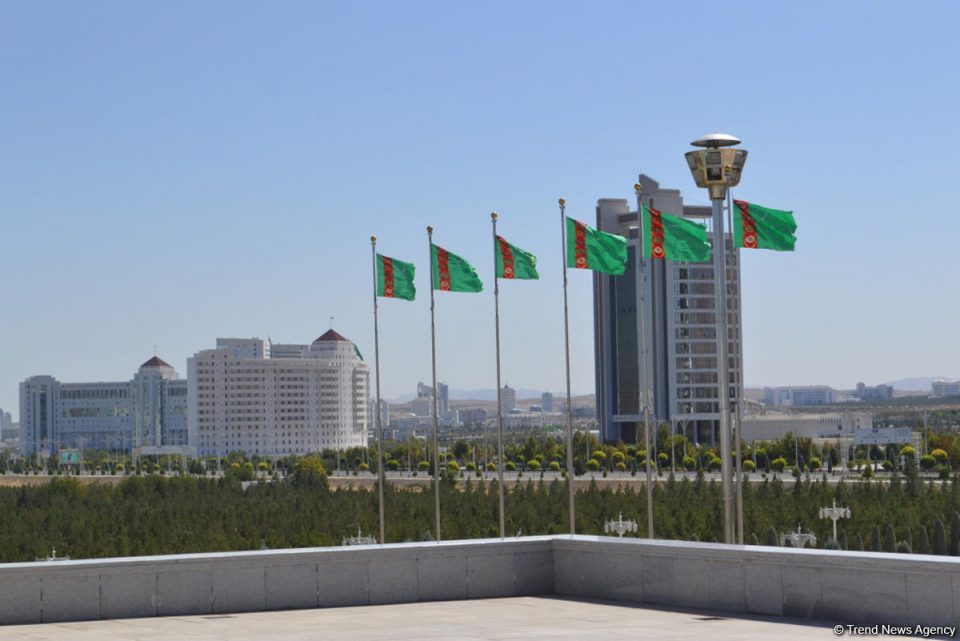 The 14th session of the working group of the UN Special Program for the Economies of Central Asia (SPECA) on trade issues was held in Ashgabat, Turkmenistan, Trend reports referring to the Turkmen Dovlet Khabarlary state news agency.

The meeting participants expressed confidence that the integration of all SPECA countries into an open and multilateral trading system within the World Trade Organization (WTO) is designed to contribute to the successful practical implementation of the tasks of the agenda for the period until 2030.

When discussing the topic of the trade facilitation, the participants emphasized that this measure will improve the issues of standardization, coordination and modernization of the work in this sphere among the countries by increasing the volumes of international trade, accelerating, cheapening it and making it more accessible for the individuals of small and medium-sized businesses.

It is known that the relevant WTO agreement, which entered into force in February 2017, includes the transit provisions that are significant for many developing countries, especially those that are not landlocked.

The parties agreed to develop a roadmap in Ashgabat for the SPECA Strategy for Trade Facilitation and make recommendations on reducing non-tariff barriers to trade in the Central Asian region.

While setting the new goals that are applicable at the global level, all SPECA participants mobilize efforts and direct them to solve the vital problems of the world politics, including combating inequality, climate change, achieving food abundance.

Turkmenistan presides over SPECA this year. SPECA was established in 1998 upon the Tashkent Declaration, signed by Kazakhstan, Kyrgyzstan, Tajikistan and Uzbekistan, as well as Executive Secretaries of UNECE and ESCAP.

Later, Azerbaijan, Afghanistan and Turkmenistan joined the Program. The issues related to the improvement of the communication opportunities in the SPECA region, including those between Afghanistan and the Central Asian countries are regularly discussed during the sessions.

It is known that the creation of high-quality infrastructure has a positive effect on the economic growth, contributes to the expansion of the trade sector, optimizes the use of natural resources and reduces production and logistics costs.

Follow Trend on Telegram. Only most interesting and important news

Gel-clear a hit in Australia

2020 is the time for Asian equities to shine, Investing & Wealth