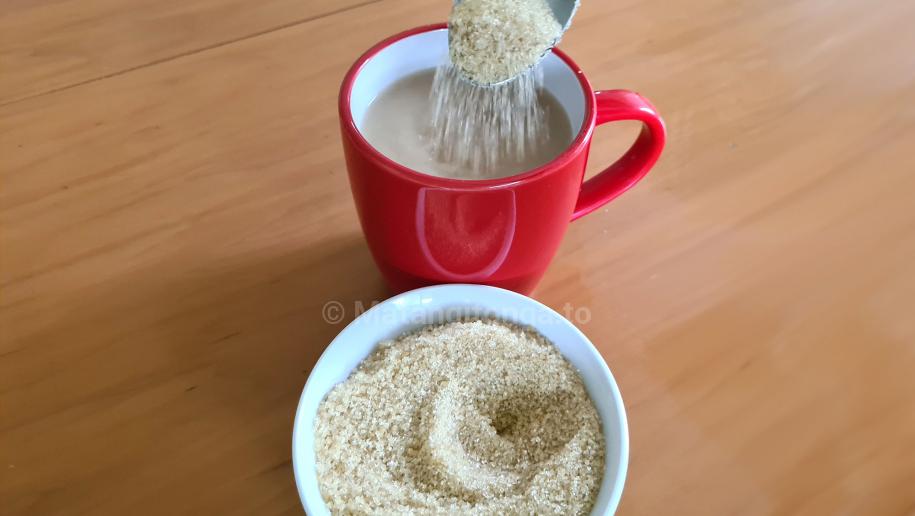 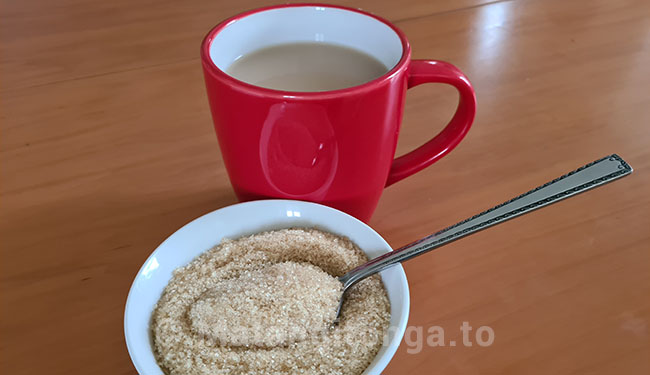 Tonga is experiencing a sugar famine that’s likely to last another month. Containers of sugar expected to arrive this weekend have missed shipping connections and will not reach Tonga until the end of August, according to one importer, who is still waiting for his January order to arrive. Deliveries that used to take 6-8 weeks are now taking 5-6 months to arrive in Tonga.

Raw sugar has been out of stock in fale koloas around Nuku’alofa for two to three weeks now. But one supermarket still has dwindling supplies of 50lb (22.68kg) sacks of white sugar retailing at TOP$4.85 per kilo.

Bakers who have used up their last supplies are substituting regular stock with different varieties of sugar.

Iliyaz Ali, Manager of the food importer and wholesaler Punjas (Tonga) Ltd., said wholesale sugar is out of stock because of vessel delays.

“We ordered sugar in January from Thailand and it was supposed to be here this weekend but is delayed until the next vessel, because it missed the New Zealand transfer,” he told Matangi Tonga Online today.

“The next container won’t arrive until the end of August,” he said.

He said the shipping was unstable because shipments did not come directly to Tonga. Vessel-to-vessel transfers and port-to-port transfers were disrupted due to COVID restrictions and other factors.

He said Punjas was not the only importer of sugar in Tonga. Many other traders imported sugar.

“All the sugar will be coming in on the same shipment, so we’ll be flooded next month,” he predicted.

“The shipping is crazy.”

Iliyaz said that it used to take 6-8 weeks for an order to reach Tonga. Now it takes 4-5 months to come in. This also impacted wholesalers who paid in advance for shipments, because it tied up their cash flow for months. He thought cooking oils might be the next commodity to run short.

Alfred Cowley, Managing Director of A. Cowley & Sons Ltd., said his bakery business is impacted by the current shortage of sugar in Tonga.

“Yes, particularly our pastries and sweet goods. We bring in different kinds of sugar, like icing sugar, and literally having to use it up instead, because there’s been a sugar famine for two to three weeks now.”

He said that raw sugar for Tonga these days was coming from Thailand, Brazil and India. The white sugar comes from Australia. “Ours comes from New Zealand for the baking.”

However, Alfred believes that the shipping delay was not the only reason for the shortages.

“Yes, shipping is a factor, but a small factor. A lot is about the actual importers themselves. Importers all bring containers in here, so that 30 containers will arrive at the same time and then they are all fighting for a lion’s share of the market, which will be flooded with sugar. And then they think it’s not worthwhile, and don’t import any more, and the problem is that everyone thinks the same,” he said. “Every Chinese store is importing their own sugar.”

Sugar is not the only commodity likely to be affected by shortages.

Alfred is keeping an eye on the Fiji situation

“Fiji being under COVID, a lot of ships diverted from Fiji and could, possibly, impact flour in future. Ninety percent of flour comes from Fiji, plus crackers such as FSM and Punjas.

“I’ve approached a New Zealand company, so if something goes wrong, if there’s a flour shortage, we have another supplier, so it will be only a short term shortage for Tonga.”

Quarantine requirements are also a factor, as cargo must sit for three days after arrival.

Alfred said goods that come in by air on Tuesday were not free of quarantine until Friday night, so cargo sits until the following Monday when Customs officers could clear it. However, he said Customs had been trying to assist with special releases late on Friday in cases where the paperwork was ready. Given the mid-week timing of the incoming cargo flights, going forward, “it would be nice if customs can do special releases on Saturday,” he said.

Vaccines on the brink of distribution as widespread mistrust grows