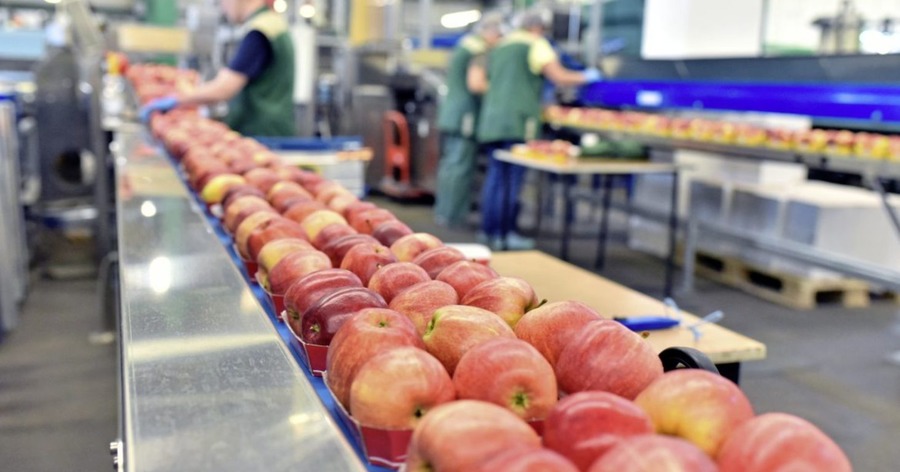 ‘OPEN for business, open for investment’. But the words of former economy minister Paul Frew as he took the brief reins at the Department for the Economy have been swallowed up by political upheaval. And the continued backlash against the Northern Ireland Protocol at political level hasn’t helped either.

The Protocol, drawn up to avoid a hard border on the island of Ireland, is not without its problems. But the opportunities afforded by it would be very difficult to match in any other trading arrangement.

Businesses in Northern Ireland can export goods freely to both Great Britain and the EU without paperwork or duties – the same unfettered access available prior to the UK’s exit from the EU. This point, it seems, is largely absent from the ongoing political debate.

Much of the focus since the start of the year has been on difficulties importing goods into the region from Great Britain. This rhetoric combined with failure to accept Northern Ireland’s new trading position, an arrangement consented to by both the British government and the EU, has meant Northern Ireland’s uniquely privileged trading zone has been largely forgotten.

Without a doubt, businesses have and continue to experience delays in shipments and difficulties with paperwork. For many, their response has been to adapt and transform.

Larger retailers experiencing delays in shipments of food and other goods from Great Britain, have looked to smaller domestic suppliers to fill shelves. Imports from the Republic increased by more than 40 per cent in the first quarter of 2021 compared to the same period last year.

And it’s not all one-way traffic. Highlighting the problems importers in Ireland have experienced in getting goods in from Great Britain, cross-border trade is also on the increase with exports from Northern Ireland to the Republic up by over 60 per cent in the same period.

Northern Ireland has an opportunity. To position itself as open for business, and to take advantage of its unique trading position. To establish itself as a key location for foreign direct investment to add to the 1,100 international companies already employing 100,000 workers in the region.

Inquiries about inward investment into the region are increasing, distributors and manufacturers of high tariff goods are recognising the opportunities the region offers. Domestically, local goods are being substituted for goods that are having difficulties entering the region.

City & Growth deals, initiatives to harness investment and create jobs, will pump £1 billion into the region over the coming decade. Holistically this could translate into sustained economic growth for Northern Ireland.

While the UK and EU continue to work to reach some form of agreement on the practicalities needed to make the Protocol work, business is already coming up with its own solution; it does not and cannot stop.

So far there has been a level of flexibility and more time given to adjust to the new environment – this isn’t always a good thing. Businesses need certainty to plan their operations and supply chains whatever the final form the Protocol might take.

In their own way, many are already accepting what the Protocol means for their individual circumstances with some already grasping the opportunities which are on the table.

The Protocol is the result of Brexit. Former Prime Minister Theresa May once said: “Brexit means Brexit”.

Failing to see the bigger picture of the Protocol, and its opportunities, could cost Northern Ireland dearly in the long run.