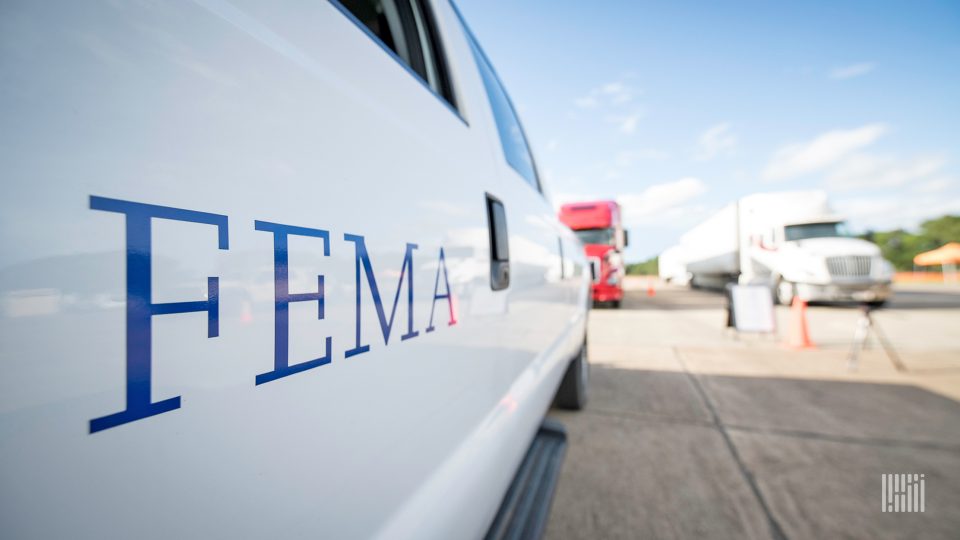 The Federal Emergency Management Agency (FEMA) should pilot the use of blockchain technology to speed up the payouts of disaster assistance or insurance claims, an advisory board said in a report.

FEMA’s National Advisory Council recommendation appeared in a draft report released on Nov. 18. The report suggested the creation of a pilot blockchain-based registry that could contain vital information such as property ownership records and policy documents, which otherwise could be lost in disasters.”

“By piloting a blockchain-based registry in this manner, FEMA can catalyze cross-sector engagement and develop technology-enabled use cases that can improve the speed of disaster responses and insurance claim payments, without sacrificing accuracy or increasing the risk of fraud.”

While the proposed blockchain pilot wouldn’t have a direct implication on FEMA’s disaster logistics and its partners in the transportation industry, it could pave for their adoption down the road.

“Toronto is brutal. I hope CN and the union rectify this soon.”

Democrats in Connecticut’s House of Representatives have proposed a trucks-only toll to help fund billions of dollars in transport and infrastructure investments. (Transport Topics)

Bolloré Logistics has opened an innovation center in Singapore, which will look for ways to incorporate automation into supply chain operations. (STAT Trade Times)

A €50 million Cargo City will be a “game-changer” Budapest Airport’s air freight operations. (The Load Star)

Trucker pleads not guilty in Colorado crash that killed four

FreightWaves founder and CEO Craig Fuller made a case for FEMA employing blockchain technology back in 2017, highlighting a range of uses, from securing vital data like property records to smart contracts that scale based on need.

“Imagine a world where FEMA implemented a blockchain smart contract that paid out when a hurricane hit and accelerates the amount of money based on the size of the storm itself,” Fuller wrote. “Once the hurricane makes landfall, the smart contract would automate payment to the state and municipal governments to accelerate the process of providing relief supplies.