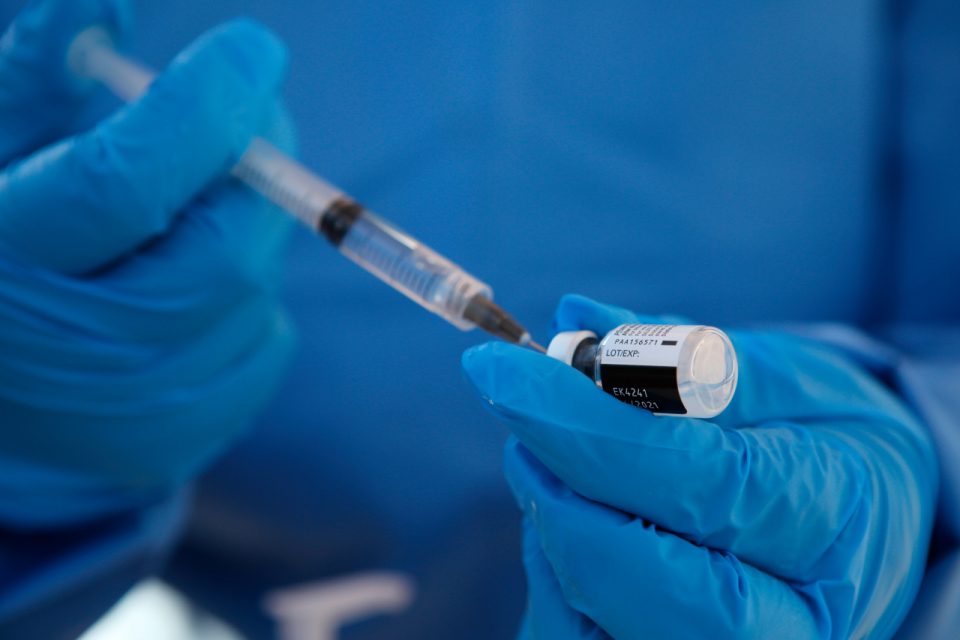 AUSTIN (KXAN) — Each week, the state of Texas is expected to receive an allocation of vaccine doses to give to vaccine providers in the state, including pharmacies and clinics, long-term care facilities part of the federal program and now vaccination hubs.


FULL COVERAGE: The latest coronavirus news in Austin, Texas, the United States and the world

Here’s a timeline of how many doses have been allocated since the start of vaccine distribution in December.

The state of Texas was allocated 224,250 doses of vaccine for 110 providers in Week 1 of distribution, according to DSHS.


What are the COVID-19 vaccine phases or groups in Texas?

About 124,800 doses of the Pfizer shipment went to long-term care residents through the pharmacy program.

Some Moderna shipments in Texas were delayed though, because of issues related to the temperature at which the vaccines need to be stored at.

Another 121,875 doses of the Pfizer vaccine went to the federal long-term care facility program.

In the first three weeks of vaccine distribution, the state has been given 1.2 million doses. At this point in the rollout, vaccines will have reached providers in 199 Texas counties.

More than 325,000 first doses of the vaccine were allocated during this week — 167,300 doses of the Moderna vaccine and 37,050 of the Pfizer vaccine. Nearly 950 providers in 158 Texas counties were included in this week’s rollout.

Another 121,875 doses of the Pfizer vaccine were sent pharmacies for the long-term care program.

The CDC will ship 224,250 “second doses” to providers who received the vaccine the week of Dec. 14 — the first week of vaccine distribution.

Around 1.5 million first doses total have been allocated over the first four weeks of distribution, and the vaccine will have reached providers in 214 counties by week’s end.

About 234 providers in Texas will get their first doses this week. Around 500,000 doses will be given to providers as the “second doses” for people first vaccinated weeks ago, and 38,300 doses will go to other providers.

In the state, 28 hub providers will get 158,825 doses total, according to DSHS. Specific allocations will depend on how many people each of the hub providers is estimated to serve in one week.

The state is reserving 121,875 doses for the federal pharmacy program for long-term care facilities.

At this point in the vaccine rollout, shots have been administered to residents in all 254 Texas counties.

Wild, windy weather on the way to Wellington and Wairarapa