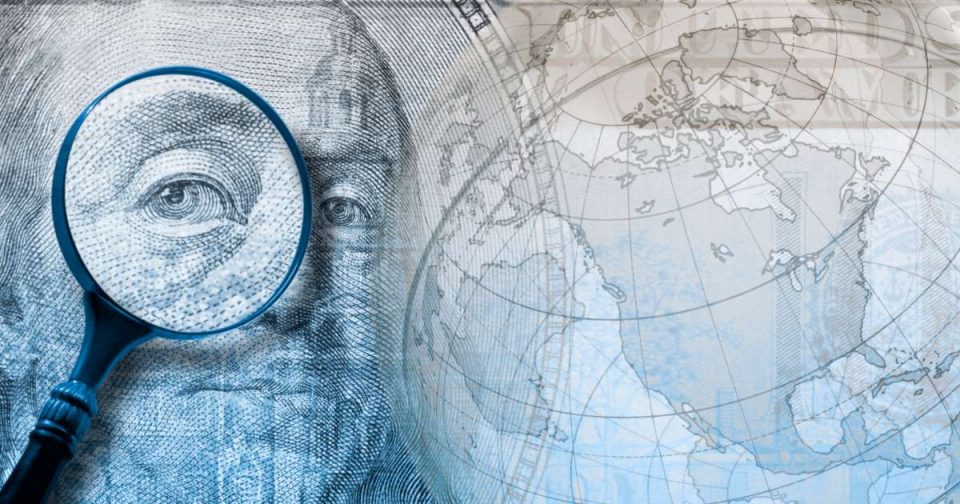 The global economy is stuck in a rut that it won’t exit unless governments revolutionize policies and how they invest, rather than just hoping for a cyclical upswing, the OECD said.

The latest outlook and policy prescriptions from the Paris-based group mark a step beyond its repeated warnings about threats to growth from U.S.-China tensions, weak investment and trade flows. Those remain, but it also flags more systemic challenges from climate change, technology and the fact that the trade war is just part of a bigger shift in the global order.

For OECD Chief Economist Laurence Boone, the worry is that the world could continue to suffer in the decades to come if authorities offer short-term fiscal and monetary fixes as the only response.


© Bloomberg
Not So Great Expectations


“The biggest concern . . . is that the deterioration of the outlook continues unabated, reflecting unaddressed structural changes more than any cyclical shock,” Boone said. “It would be a policy mistake to consider these shifts as temporary factors that can be addressed with monetary and fiscal policy: they are structural.”

The pessimism about the deep seated problems in the global economy contrasts with more upbeat signals coming from financial markets, where investors are increasingly betting on an upswing next year depending on the latest twists in trade talks.

Morgan Stanley sees a pickup in global growth from early next year, though risks are still skewed to the downside, while Goldman Sachs says better trade policy news recently means the drag on world growth should ease.

On trade, the OECD said the risk of further escalation of tensions is a “serious concern.” More worrying, even if recent restrictions were reversed, uncertainties could linger. That would weigh on business investment growth in major advanced economies, which the OECD expects to slow to about 1.25% a year from close to 2% in 2018.

The entrenched trade and investment challenges mean governments must make deeper changes beyond simply rolling back tariffs of the last two years. This could mean updating global rules and reducing subsidies with harmful effects on trade, the OECD said.


It urged a similarly profound rethink of environmental policies amid bushfires in Australia and flooding in Venice that some have linked to climate change. The backlash against carbon emissions has even led to protest movements such as “flight shaming.”

Beyond how climate events harm the economy, how governments regulate and respond is also having an impact. Without clear policy on issues like carbon tax, the delays to business investment have “dire consequences for growth and employment,” Boone said.

While fiscal stimulus could provide a short-term boost, the OECD said the focus should be on the long term, such as through dedicated investment funds.

“The situation remains inherently fragile, and structural challenges are daunting,” Boone said. “There is a unique window of opportunity to avoid a stagnation that would harm most people: restore certainty and invest for the benefit of all.”

Wildfire risk has grown nearly everywhere, but we can still influence where and how fires strike | Weather