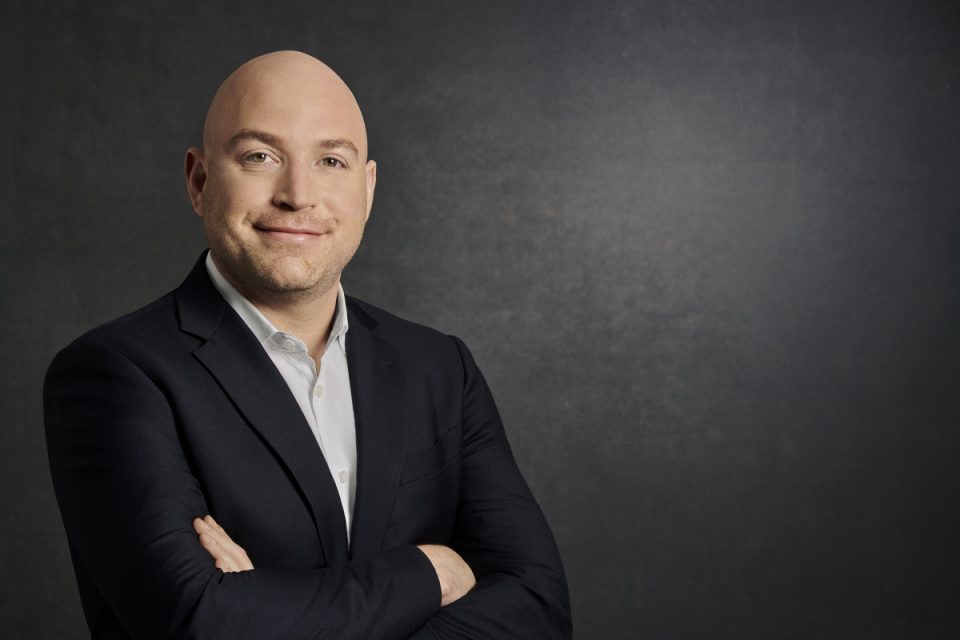 Reader’s promotion comes as AMC Network’s president of distribution nears his retirement date. Broussard said in August that he expected to retire at the end of the year.

Reader will oversee AMCN’s distribution partnerships and strategy in the U.S., including the distribution of its national cable networks AMC, IFC, WE tv, SundanceTV, BBC America and BBC World News through affiliate partners and the distribution of AMC Networks’ owned and operated streaming services AMC Premiere, Shudder, Sundance Now, Acorn TV and UMC. He is also responsible for the company’s business development efforts, identifying new opportunities to grow the company through relationships with a wide range of current and potential business partners.

“Josh has established himself as an accomplished leader at AMC Networks and a valued partner to both his colleagues within our company and an expanding array of companies we work with every day that are core to our business, most notably our cable, satellite, telco partners as well as a growing list of new digital partners,” Sapan said in a press release. “He also has demonstrated a keen understanding of the future of media and the opportunities that exist for a world class producer of owned original content, which is our core strength and the activity that fuels our company in a dynamic and competitive environment. I look forward to working more closely with him in this new and extremely significant role.”

“AMC Networks has demonstrated a unique and outsized ability to produce content that captivates critics and fans and drives popular culture,” Reader said in a press release. “Our relationships with valued affiliate partners both help power the creation of this content and connect it to fans on a wide range of platforms. I am thankful for this opportunity to take a leadership position in managing these key relationships while also growing our business in new ways as the company continues to evolve as a premier producer of quality content in this changing landscape.”

The world might have a bigger problem than a potential recession

The machines USPS is removing from distribution centers can sort more than 36,000 pieces of mail per hour. Here’s how they work.