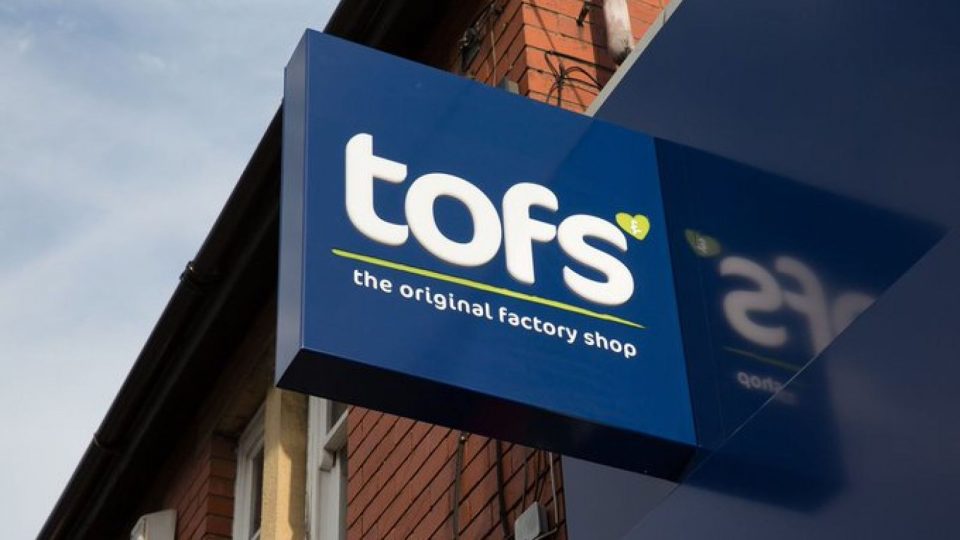 The Original Factory Shop (TOFS), one of Britain’s biggest discount retailers, is being groomed for a sale 18 months after striking a deal with creditors to close dozens of stores.

Sky News has learnt that TOFS’ owner for more than a decade, Duke Street Capital, has appointed Deloitte, to oversee an auction during the first half of 2020.

The chain, which trades from about 200 stores across the UK, sells brands such as Lego, Nike and Vera Wang, often at discounts of up to 70% from their recommended retail price.

Sources said that Duke Street, which injected fresh equity into the business earlier this year, had been rewarded for its patience with an improvement in recent trading despite weak conditions elsewhere on the high street.

TOFS closed 32 stores and distribution centre last year under a company voluntary arrangement with creditors that also paved the way for rent cuts.

The timing of an auction and the valuation that Duke Street can expect to attach to TOFS will depend in part on its performance during the crucial Christmas trading period, they added.

It last changed hands in 2007, when Duke Street bought the company for £68.5m from the private equity arm of Barclays.

The business is chaired by Alistair McGeorge, who also chairs New Look, the fashion retailer which has also been through a financial restructuring during the last 18 months.

Duke Street recently acquired the generic drugs unit of DCC, the London-listed company, for a price which prompted its previous owner to take a £35m writedown.

The private equity group also made a handsome return from the sale of Wagamama, the noodle chain, to The Restaurant Group last year.

A spokesman for Duke Street declined to comment on Tuesday.