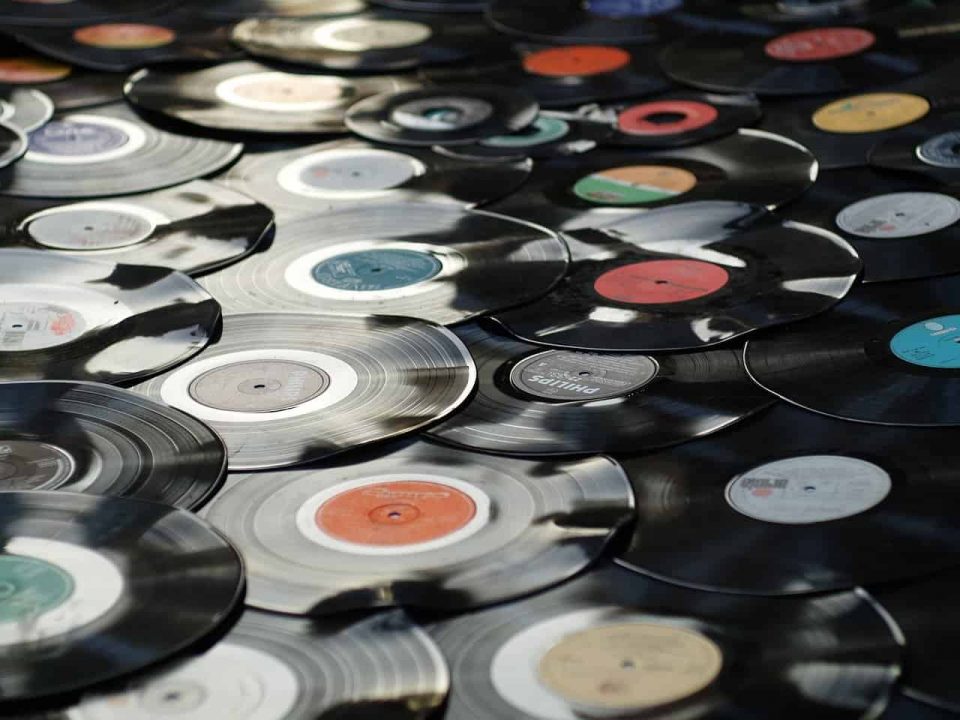 For those retail music shoppers out there, record stores have been a bit of disappointment of late in the inventory department – a problem precipitated by the decision of major label distributors to shift their physical distribution to single company. As with so many things, however, one person’s disaster could be another’s opportunity.

If you’re someone who shops for vinyl or compact discs at your local independent record store, you may have noticed something odd has been happening.   “We don’t have that” particular title, even hit product is becoming a frequent response.  Of course, all these titles are available day and date on digital music services so guess how the average consumer reacts to a record not being available at the record store?

The reason why this set piece is playing out at an increasing rate is because of a change in how major label distributors (ADA, the Orchard, Sony, Universal and WEA) are servicing their accounts at the retail and wholesale levels.  All these companies recently shifted their physical distribution to a company called Direct Shot.  And it’s been a disaster.  One that’s proving difficult to reverse.  So when you hear that physical sales are declining, remember that you can’t sell what you don’t have.

If I had to bet, my bet would be that someone in the corporate ivory tower (possibly influenced by the potential riches from a certain public stock offering) decided that physical is over and found some of the dreaded consultants to tell them what time it was with their own watch rather than telling them their watch was broken.  The entire decision to pool all their physical releases into one untried company just reeks of the kind of Powerpointism that these consultants specialize in.

Full disclosure:  PolyGram sent around some suits from the Boston Consulting Group to analyze why A&M was the most successful PolyGram label.  I said to one of these people “We make great records by compelling artists and bust our assess trying to help them find an audience and we stick with them for two or three albums.  Put that in your management template.  Now get out.”  The problem for consultants is that each of those elements requires PEOPLE who do the actual work and that work cannot really be quantified because it’s a black box.  Or as a great songwriter once said, “stoking the star making machinery behind the popular song.”

This decision to combine and outsource physical distribution has led to a number of issues that have a cascading effect of horrors by the time the snowball reaches the consumer.  Why do we care? It’s important to realize that physical configurations contributed to 25% of global recorded music revenues in 2018.  Vinyl alone accounts for 3.6% of global revenue.    In a world where market share is how major labels measure themselves, I have to believe that if a label president were asked to give up 25% of worldwide billings they would say no thanks–as would their shareholders.

So why is the current crisis at retail allowed to continue?  Good question.  It creates the self-fulfilling prophecy that physical is a silly configuration that only the backward people care about.  So why not just let the artists get their own CD and vinyl manufacturing done on their own outside the label distribution system?  Oh, no.  Can’t do that.  Try doing that sometime and you’ll get led around in circles that eventually leads you back into the very system you wanted to get away from.  In other words, go nowhere.

Because this system is coming apart, it may produce opportunities for entrepreneurs to assist the artists, their managers, wholesalers (sometimes called “one-stops”) and retailers.

First–missed release dates.  Realize that the marketing plan for every record uses the release date as the target date that a variety of efforts to stimulate demand come to the first culminating point of the effort and probably the last one that the company has under its control.  The run up to the release date (called the “key dates schedule” or comparable term) usually starts about 90 days prior to release (at least) and coordinates the efforts of multiple departments in the label and sometimes in multiple countries.

It may seem obvious that having created demand, one must also have created supply.  It appears that Direct Shot cannot be relied on to get product into the stores.  So having created demand, the label lacks supply.  Someone needs to hand walk the units through the process–this used to be the job of the product manager, but those people seem to have become digital only.

Artists may have a guaranteed release date in their exclusive recording agreements.  If the artist’s lawyers are on top of it, they may amend the typical release commitment to specify physical release (otherwise a label could simply call Spotify streaming a satisfaction of the release commitment).

Why is this important to the artists?  Aside from the marketing support provided by local retail such as “in stores” or shows at the retailer’s shop, artists usually sell CDs or vinyl at shows, to fan clubs, and at merch sites.  If the shops can’t get the physical product, the artists probably can’t either.

When you consider for a new artist that the artist’s shows (including in-stores) are the most likely place that the fan will intersect with the artist, failing to have product available at these intersections is a real problem.  Plus artists make 1000 times more profit from selling a CD than they will from a stream or even a “album equivalent” number of streams.  Not to mention the cash flow aspect of selling a box of CDs today gets the artist the money today.’

And speaking of cash flow… Record stores operate on thin margins supported by discounts and credit terms.  Most typically, a store has 30 days to pay for CDs.  By failing to deliver on time (and sometimes 8 weeks late), the store is denied the opportunity to sell the records they ordered so as to pay for the order from cash flow generated by sales.  Knowing how much to order and how fast it will sell is part of being a successful retailer (or wholesaler) and is the mirror image of being a good inventory manager and sales executive at a record company.

The problem with missed release dates is that it creates a mismatch in the supply chain.  Some who can order directly from manufacturing plants or further up the supply chain may have units, often the one-stops.  However, if the retailer cannot buy directly from the distributor and is forced to go to the one-stop to get all their product, they have to pay a mark up to the one-stop to cover the one-stop’s profit.  That means that already thin margins are stretched even tighter or that product becomes more expensive to already price-sensitive consumers.

Financing these operations more creatively may present an opportunity.

And then there are event-driven records like soundtracks and compilations.  These titles really suffer from missed release dates because it’s not like a band can reroute their tour to come back to support a blown release date by their record company.  A missed release date is compounded by the refusal of labels to let soundtracks participate in streaming revenue for licensed tracks despite the fact that soundtracks juice individual tracks for chart position.

Soundtracks are a very small part of a movie release marketing plan and once that’s blown it’s gone.  Not only are there marketing issues, but there’s also a possibility that the failure to fully meet a release date may result in a breach of the soundtrack agreement with the label.  As film makers get wise to typically blown release dates, they may start asking for more concrete terms from labels.

This also creates an opportunity for entrepreneurs to organize an effort from former physical sales and distribution personnel to offer custom programs for soundtracks and event driven physical releases.

It’s not as sexy as Spotify but remember–physical is 25% of the business and has real hard core music fans as consumers (not to mention one-stops and retailers).  Unlike digital where people go to get rich off the stock, physical is where you go if you love music.  If this interests you, you’ll at least be among people who truly share your passion for music.

You may also want to read the open letter from retailers to the major labels that appeared earlier this year, as well as an in depth post about the Direct Shot debacle in the MusicBiz blog, and listen to this in-depth podcast from The Future of What.

AWO in Testimony Before Congress: The U.S. Maritime Supply Chain is Resilient During the Pandemic