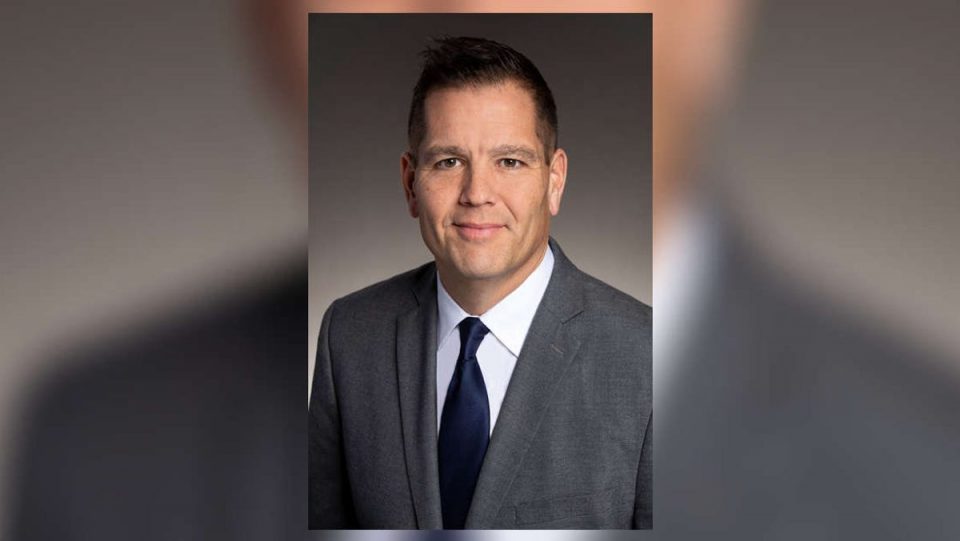 SARASOTA – A prominent California security expert has been hired by The Jewish Federation of Sarasota-Manatee as its first community security director.

Jeffrey Solomon is a nationally recognized expert and consultant in threat assessment, school safety and a co-author of three books. He retired from law enforcement after nearly three decades.

According to an email from The Jewish Foundation of Sarasota-Manatee, Solomon was hired less than a month ago and will hold his first security training Monday at Temple Sinai’s Gan program at noon.

The presentation will be on general school safety protocols, emergency terminology and combating acts of violence.

Before arriving in Sarasota, Solomon was vice president of Safety Initiatives at TNG, a consulting firm that provides risk management services for more than 400 schools and colleges.

Solomon worked for the California State University Police Department and the Grant School District Police Department, six years of which he served as chief of police. He was interim chief for a Central Valley California city for more than a year, and a deputy sheriff for Placer County Sheriff’s Department.

“I have full pension from the police department and lifetime medical,” Solomon said. “I wanted to be jazzed about something. I saw this job posted on Indeed.”

Solomon said he and his wife wanted to retire to Florida. His wife found The Jewish Foundation job and told him, “It’s everything you want to do.”

“I took a substantial pay cut, came across country, bought a house and all that,” Solomon said. “I really felt like it was a good fit with good people.

“I couldn’t find one negative about it.”

Solomon said he wants to teach the Sarasota-Manatee Jewish community how to respond to emergencies, such as shootings, floods, fires and even hurricanes using standardized emergency terminology and preparation.

“I want to make sure when they say ‘shelter in place,’ that’s the same stuff local agencies are using,” Solomon said. “A lot of people mix up shelter in place with barricade. We are going to go through the basics of knowing the proper ways to call 911, deal with a fire or organize a critical incident. We know if you can wrap your arms around a critical incident in the first 15 minutes – a shooting, medical, fire – if you can organize it quickly, you have an 80% chance of no further loss of life.

“Getting an incident plan in their hands is priority.”

Solomon’s plan teaches staff, teachers, administrators and anyone who works within the walls of the a Jewish community building to react with understanding.

“What typically happens in an emergency is someone sees a fire and pulls the fire alarm,” Solomon said. “Nobody tries to put the fire out, but someone needs to direct fire department in. All those things contribute to injury property and death.”

He says training will help keep people out of the line of fire.

Solomon’s presentations will be imagery-based programs short on words. He says he was diagnosed with dyslexia later in life and struggled to learn. His program deliberately relies on PowerPoint with visual material to portray information.

He will not use shocking photos of dead bodies or violence. He will focus on situational awareness.

“The one thing we learn from research is the first person to every emergency isn’t public safety officers,” Solomon aid. “It’s everyday people like you and me. Every big fire and car accident, we are the people who show up.”

Solomon said he has been involved in a number of officer-involved shootings and had to engage someone in a college dorm room. He said civilians are not “combat soldiers.”

Teachers, clergy staff, administrators, CEOs and brick-and-mortar day schools, day camps and the Jewish community will be his clients.

“The beauty for our federation is this training is free to our partners,” Solomon said. “The Federation pays for my salary. Some of this training I used to do would be $10,000 or $12,000 a day. To have it available is a wonderful thing.”

Christine Elliott, a member of the Temple Emanu-El executive committee, says after Solomon has completed his 30-60-90 day onboarding process, Temple Emanu-El will utilize his services.

“We will also work with him on doing an evaluation of our physical campus,” Elliott said. “He is very nice, approachable and has great experience. We at Temple Emanu-El definitely see him as an asset. I am excited to have him be part of our security community.”

Temple Emanu-El Rabbi Michael Shefrin says, “We take security very seriously at Temple Emanu-El, and we are grateful the Federation does, too. The work of keeping our community secure is sacred work, and the leaders of Temple Emanu-El’s security initiatives look forward to partnering with Jeff Solomon.”

Temple Emanu-El has had its own security team for years.

Howard Tevlowitz, CEO of The Jewish Federation of Sarasota-Manatee, says, “We are so thankful for the partnership with Secure Community Network and to work with experts in the field who have a real understanding of the needs of our Jewish community. We are also so fortunate to have someone of Jeff’s caliber who brings a knowledge of working with institutions, law enforcement and the general community. He can interface with others and garner support in ways that none of us can. He is an asset on steroids!”

In the past year, Temple Sinai and Temple Emanu-El have been victims of hate crimes.

In July, both synagogues were defaced with anti-Semitic graffiti.

A vandal armed with spray paint left swastikas and hate speech on the exterior walls of Temple Sinai and Temple Emanu-El.

While both congregations have been meeting virtually because of the COVID-19 pandemic, parents dropping off their children for a preschool camp at Temple Sinai were confronted by the graphic, anti-Semitic language.

It was the second time Temple Emanu-El had been vandalized with graffiti in four months.

Vincent Martinez, 21, of Sarasota was arrested in connection with the incidents. He was charged with three counts of criminal mischief by defacing and damaging a synagogue, a third-degree felony punishable by a fine up to $5,000 and five years in jail.

Security concerns at local synagogues were raised after a shooting at the Tree of Life synagogue in Pittsburgh in 2018 that killed 11 and injured seven. There have been a number of other attacks on the Jewish community since.

Remarks from April 1 School Board Meeting

Is Healthpeak Properties a Buy?