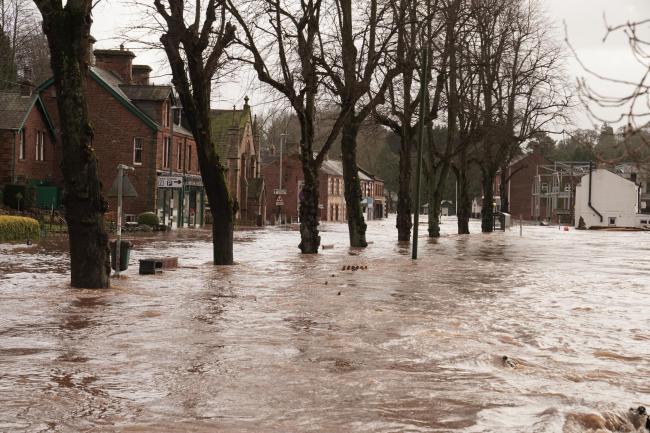 A TOTAL of 1.7 billion people have been hit by climate disasters in the past decade, says an international report.

The International Federation of the Red Cross (IFRC), Disasters Report: ‘Come Heat Or High Water: Tackling the Humanitarian Impacts of the Climate Crisis Together’, found that climate change disasters are killing people and devastating lives and livelihoods.

The report found that floods affect more people than any other natural hazard.

In the UK, the British Red Cross was at the forefront of the emergency response after heavy downpours caused rivers to burst their banks in November 2019 in Yorkshire and supported people affected by Storms Ciara and Dennis earlier this year.

According to extensive data analysed by the Red Cross for the new IFRC International Disasters Report, over the past decade:

Together, these disasters killed more than 410,000 people and affected a staggering 1.7 billion people.

In the report, the Red Cross highlights that while extreme weather hazards may be natural and inevitable, disasters are not, and often happen when communities are not adequately prepared.

Building resilient communities and adaptation methods will save lives and prevent harm to communities.

However, the Red Cross is concerned that the countries most affected by climate-related disasters receive only a fraction of the funding that is available to tackle the impacts of climate change.

“But it doesn’t have to be this way and we can stop people’s lives being devastated by the climate crisis.”

For further information or to donate to the Disaster Fund, visit https://donate.redcross.org.uk/appeal/disaster-fund.