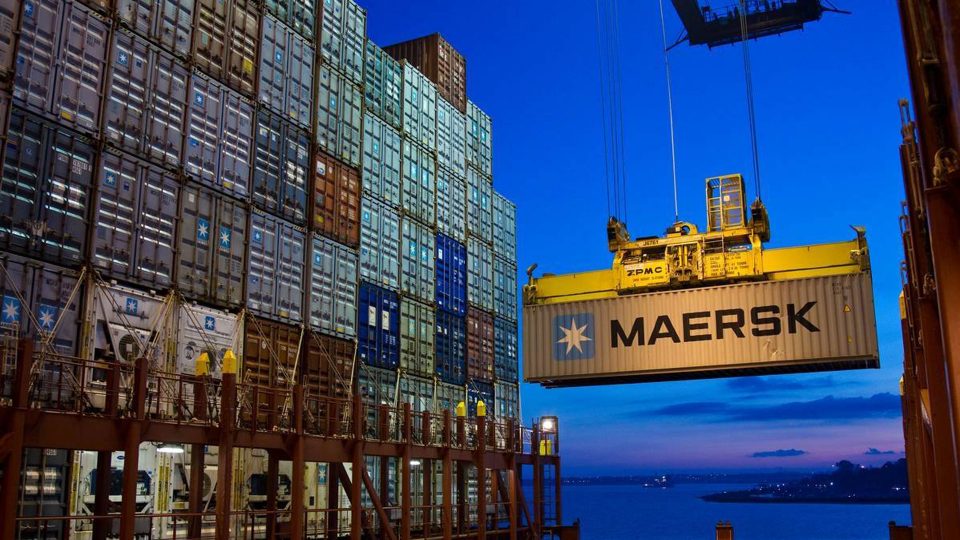 On Feb. 20, in the early days of the COVID crisis, passengers were disembarking an infected Princess cruise ship in Japan. Residents of Wuhan, China, were in total lockdown. The very first case was diagnosed in Italy. Also on that day, container giant A.P. Moller-Maersk released its 2019 annual report and 2020 guidance.

That guidance turned out to be very wrong.

Back in February, Maersk projected full-year 2020 earnings before interest, tax, depreciation and amortization (EBITDA) of $5.5 billion. Now, its guidance is for $8 billion-$8.5 billion, 45-55% higher than that it first thought. Amid a global pandemic that has already killed over 1.3 million people, Maersk’s EBITDA is on track to rise 40-49% year-on-year.

On Wednesday, Maersk reported its single best quarter since it transformed from a conglomerate in 2016. Net income rose 82% year-on-year. And according to Maersk CEO Søren Skou, the container market is getting even better.

“The tailwinds from rates and volumes are accelerating into the fourth quarter,” Skou said during the conference call with analysts.

“We now expect to deliver a Q4 that is stronger than Q3. This is unusual and not our normal seasonality, and it has enabled us to upgrade our expectations for the full year.”

Rates up, costs down

Maersk is less exposed than other carriers to the red-hot trans-Pacific trade, but even so, its average freight rates rose 4.4% in 3Q 2020 year-on-year. Maersk CFO Patrick Jany noted there was “record high utilization” during the latest period.

Much higher spot rates, particularly in East-West trades, were partially offset by declining contract rates, which were brought lower by bunker clauses as fuel prices decreased.

The collapse in marine-fuel pricing has been one of the major surprises since Maersk first gave guidance in February. In 3Q 2020, average fuel prices were down 42% compared to 3Q 2019, driving huge savings for the carrier.

Outlook for rates and growth

During the conference call, Skou was repeatedly asked about contract rates.

“All I can say at this point is that we do indeed expect contract rates to go up as we go through the contracting season over the next couple of months,” he replied. “The contract market is always impacted by whatever the spot market is at the time of negotiations. And you can see of course that the [spot] indexes have gone up quite a lot.”

Asked about fleet growth, Skou said that beyond replacement orders for midsize vessels, Maersk will not be returning to the yards anytime soon. “We are not anywhere near a huge order,” he confirmed.

He explained, “We are working hard to find solutions to the decarbonization issue and what the next type of fuel will be. We would like to build ships using that type of fuel.”

“We don’t believe LNG [liquefied natural gas] is going to play a big role for us as a transitional fuel — because it’s still a fossil fuel. Instead, we would rather go from what we do today straight to a CO2-neutral fuel. That will be years in the future.”

Asked whether Maersk could instead grow by acquiring another carrier, Skou replied, “I can say that we have absolutely no plans. With the acquisition of Hamburg Süd, we believe we achieved the scale and competitiveness we need to be successful. We do not have any plans to participate further in the consolidation of ocean shipping.” Click for more FreightWaves/American Shipper articles by Greg Miller