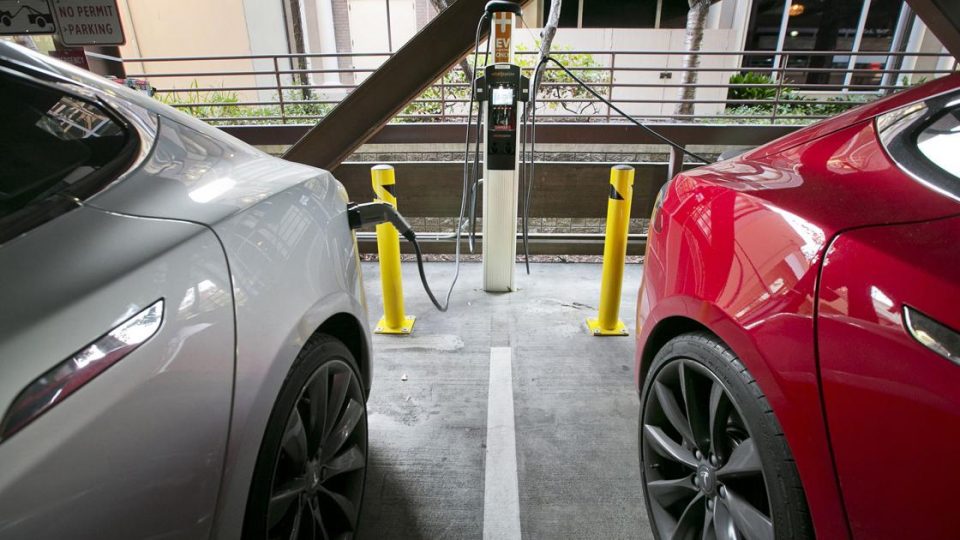 “Tesla is currently valued at 15 times sales,” said Gordon Johnson at the GLJ Research financial firm in an email. “Which means to give investors a 15-year payback, TSLA has pay them 100% of its 2020 revenues for 15 straight years, with zero expenses, no taxes paid, and no dividends. Yet, TSLA is losing share in the EU and China.” Johnson concluded, “In short, investors are in for a very rude awakening.”

In early trading Friday, Tesla shares were down about 2.5%.

Tesla — which for unexplained reasons uses the term “deliveries,” unlike the term “sales” used in the rest of the industry — doesn’t break down results by geography, so it’s not immediately apparent what the worldwide trends are.