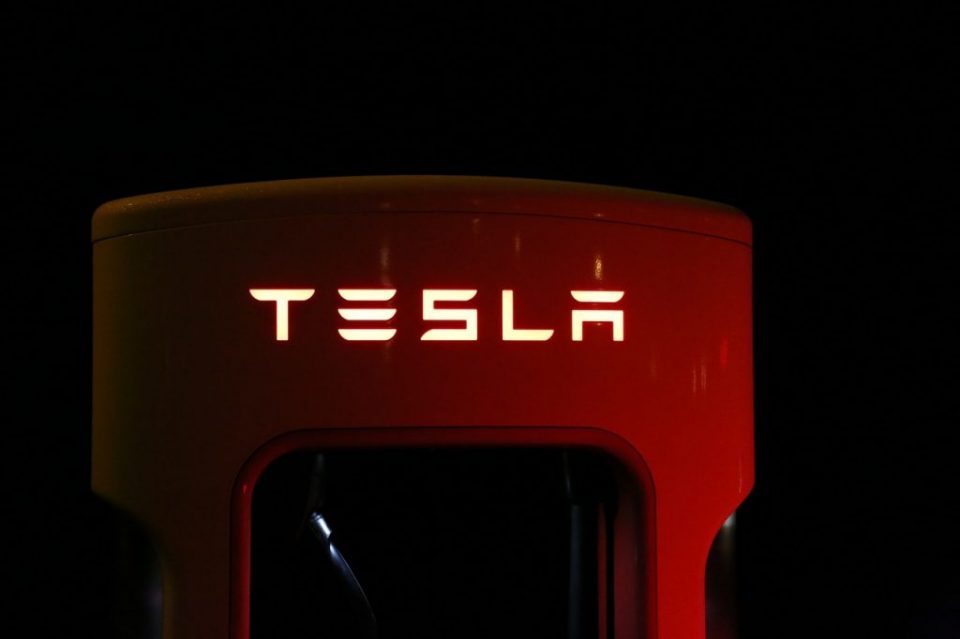 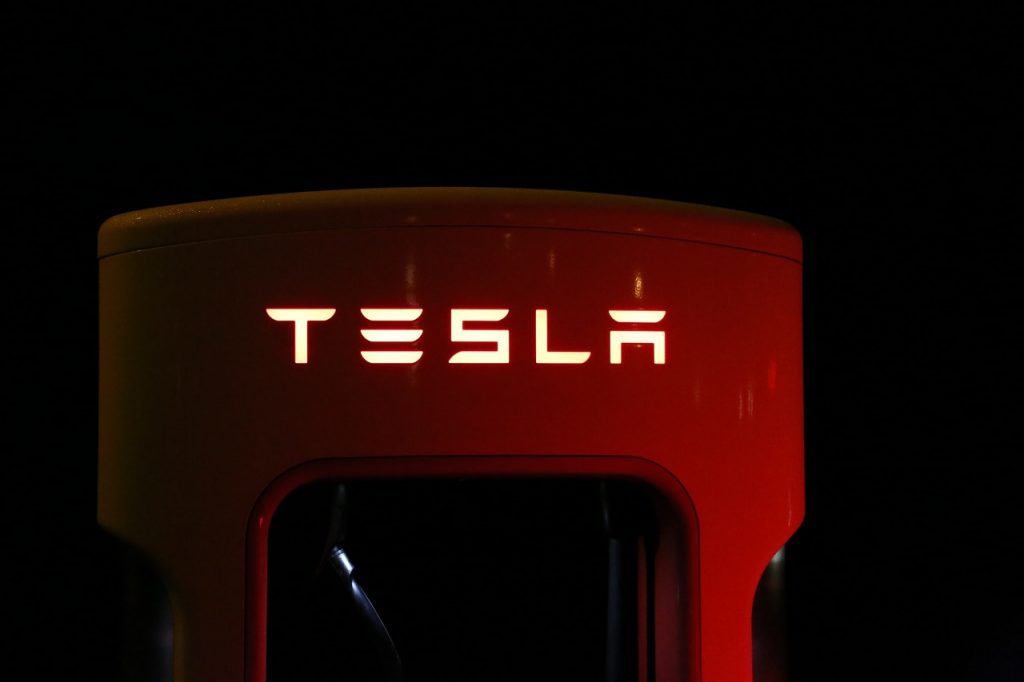 Employees at the Tesla car-manufacturing plant in Freemont, California, have been informed by company officials that a former worker “maliciously sabotaged” operations at the factory last month.

According to an internal memo obtained by Bloomberg News, the unnamed employee was caught trying to cover his tracks by attempting to destroy a company computer, and even blamed a colleague for the incident.

“Two weeks ago, our IT and InfoSec teams determined than [sic] an employee had maliciously sabotaged a part of the Factory,” Tesla’s legal chief Al Prescott said in the company email. “Their quick actions prevented further damage and production was running smoothly again a few hours later.”

The employee apparently confessed and was fired. It remains unclear if the worker will face legal consequences for his actions, and Tesla has yet to release an official statement regarding the incident.

“We place tremendous trust in our employees and value everyone’s contribution,” Prescott added. “However, whatever the personal motivations of the attacker were, these are crimes, violations of our code of conduct, and are unfair to other employees. We will take aggressive action to defend the company and our people.”

Two months ago, Tesla dodged a similar attack, and a Russian national was arrested for attempting to bribe an employee to plant ransomware on company systems.

*** This is a Security Bloggers Network syndicated blog from HOTforSecurity authored by Alina Bizga. Read the original post at: https://hotforsecurity.bitdefender.com/blog/tesla-fires-employee-for-allegedly-sabotaging-operations-at-california-based-factory-24298.html

LANL inventiveness is simply out of this world » Albuquerque Journal