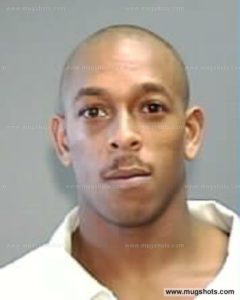 A Swansea man is headed to federal prison after his sentencing Thursday on drug charges, said U.S. Attorney Sherri Lydon.

James C. Edgerton, IV, 35, was sentenced in federal court in Columbia after pleading guilty to conspiring to possess with intent to distribute and to distributing heroin and methamphetamine. Senior U.S. District Judge Joseph F. Anderson, Jr., of Columbia, sentenced Edgerton to 30 years in federal prison, to be followed by five years of court-ordered supervision. There is no parole in the federal system.

Evidence presented in the case established that Edgerton organized the transportation, packaging, and distribution of significant quantities of heroin and methamphetamine. The drugs were purchased in the Atlanta area and then distributed throughout the Columbia area by Edgerton and his associates.

During the course of the investigation, Edgerton admitted to purchasing 15 kilograms of ice, a purer and more potent form of meth, from an individual in Atlanta. The evidence also showed Edgerton was responsible for having multiple kilograms of heroin brought from Atlanta to the Columbia area for distribution.