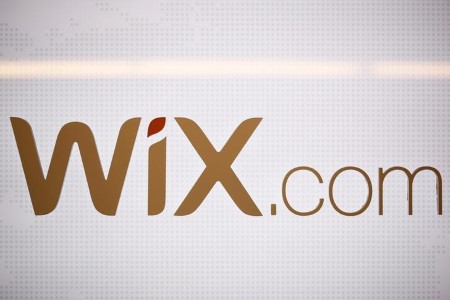 It posted on Thursday quarterly net profit of 41 cents a share excluding one-time items, compared with 39 cents a year earlier and in line with analysts’ estimates.

Revenue grew 26% to $196.8 million but was held back by currency effects, particularly weakness in the euro and British pound.

Wix has launched several products helping firms to manage their business and Chief Financial Officer Lior Shemesh said another important product would be launched in the first quarter, without giving details.

Shemesh said Wix’s growth largely stemmed from its product offerings rather than acquisitions.

The company added a net 114,000 premium subscribers in the July-September period to reach 4.4 million paying customers – up 15% over a year earlier. Wix has 160 million registered users, half of which are in the United States.

“We see the conversion rate going up and up and we expect that will be one of the drivers of growth in the future,” he said.

Wix, whose shares have risen 50% this year, now sees revenue of $761-$763 million compared with a previous forecast of $761-$765 million. This is up 26% from 2018 and includes foreign currency changes since the company’s last outlook in July.

No guarantees for Afghan women in draft U.S.-Taliban deal

Snowman Logistics'(NSE:SNOWMAN) Share Price Is Down 68% Over The Past Five Years. – Simply Wall St News