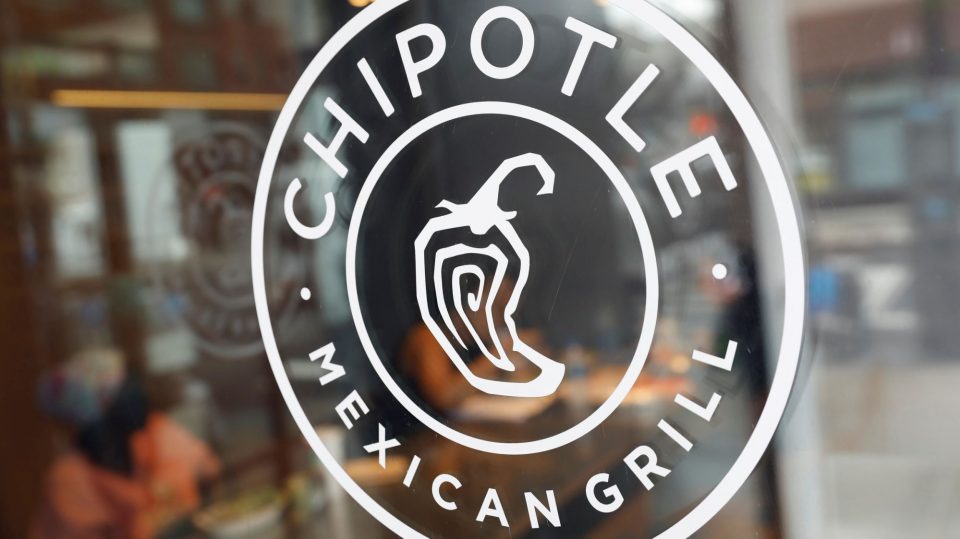 The other side of NPA ‘arson’

Taking CapEx out of the automotive supply chain is now more important than ever. · Wall Street Call