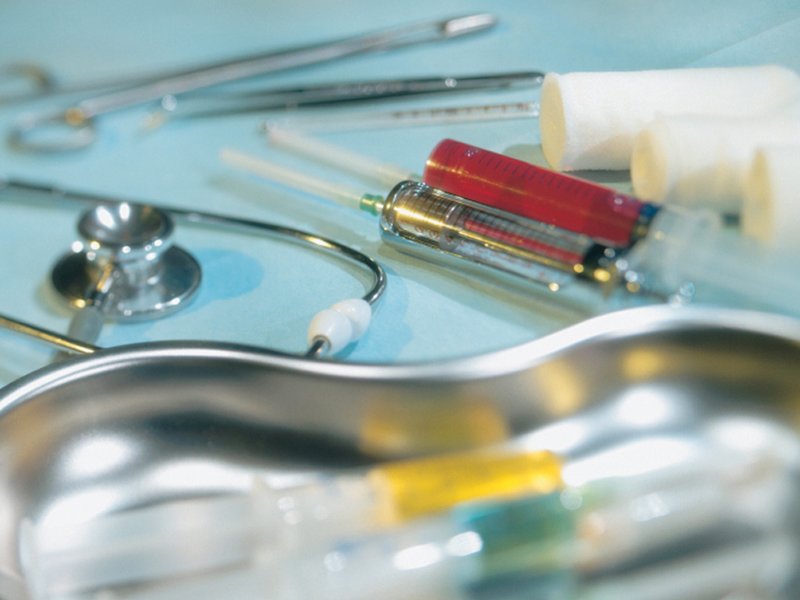 The gap between the most efficient supply chain operators and their peers has widened, revealing that hospitals have a $25.7 billion cost savings opportunity, according to an updated study.

Unnecessary hospital spending on supply chain products and related operations surged 12% from $23 billion in 2017, according to a Navigant analysis that compared the top quartile of most efficient supply chain operators to a sample of 2,127 hospitals. It rose 1% from $25.4 billion in 2018, despite health systems’ purported focus on cutting costs.

“That number is going the wrong way,” said Rob Austin, director at Navigant. “The top healthcare supply chains are doing a great job, others are falling further behind.”

Individual hospitals can save up to $12.1 million per year, which is equivalent to the average annual salaries of 165 registered nurses or 50 primary-care physicians, or the average cost of 3,100 knee implants, according to Navigant’s analysis.

Health systems have had difficulty broaching cost conversations with clinicians, who typically haven’t been formally trained in the area. When asked to switch products or supplies, doctors often claim that quality with deteriorate. Many administrators avoid the subject altogether to avoid losing physicians’ trust.

Some health systems are standardizing which instruments, implants or devices they use, or at least reducing the number used, in an effort to eliminate care variation, lower costs and decrease complications. But not all organizations have the bandwidth or infrastructure to pursue those efforts.

During a recent visit to a Texas hospital, Dr. Charles Peck—a managing director at Navigant parent Guidehouse and former health system CEO—laid out six different surgical trays filled with each of the preferred instruments that six doctors use for a laparoscopic procedure. The cost ranged from $1,800 to $3,400 even though outcomes didn’t vary.

“Most want to do the right thing, they just don’t have the information,” Peck said, adding that doctors are often getting most of their information from sales representatives. “If an administrator decides for them without including them in the conversation, they will immediately say that they only care about the money. You have to get them involved.”

Even though some physicians may disagree, providers that spend less on their supply chain tend to perform better in Medicare’s Hospital Value-Based Purchasing Program and Hospital-Acquired Condition Reduction Program, according to Navigant.

The top supply chain operators are selecting the most efficient services, products and procedures and weeding out ones of low value, according to the study. They are also partnering with physicians to reduce physician-preference item variety and employing physician executives to lead those standardization efforts.

“The holy grail and largely untapped aspect of all of this is the utilization of a product. You don’t really need to use an average of 3.5 stents per procedure, you really only need one stent,” Austin said. Health systems are improving their pricing and standardization, but have work to do on utilization, he said.

Vanderbilt University Medical Center implemented a laboratory formulary to try to order the right test, at the right time and in the right environment to curb lab test cost inflation and improve care.

The academic medical center formed a committee with pathologists and lab experts, physicians and clinical staff which eliminated tests with limited clinical utility, restricted the ordering of tests with long turnaround times for inpatients, and reviewed all genetic testing. Vanderbilt estimates that it is saving more than $3 million a year.

“The biggest opportunity is in the unconscious clinical variability,” said Balser, explaining that it’s easy to change learned behavior with the right data.

While supply chain consultant Jamie Kowalski didn’t fully agree with Navigant’s methodology, any increase in supply chain expenses is cause for concern given hospitals’ reported cost-containment efforts and achievements, he said.

“Those that are not making much progress might not have a plan or process, lack active executive involvement and support, have the wrong people trying to orchestrate it, have poor or outdated data, or operate in a locale that cannot survive losing a surgeon,” Kowalski said.

The second-largest source of waste in the healthcare industry comes from the opaque pricing of medical services, drugs and medical devices, to the tune of around $240 billion per year, a recent JAMA study found.

“Most hospitals do not have an adequate, or any, cost accounting systems in place,” Peck said. “In a lot of cases, the organizations we go into haven’t audited the contracts they have.”

Health systems have sought scale to lower their supply chain expenses. Although the expectation that bundling purchases will significantly lower expenditures has not always come to fruition, research shows.