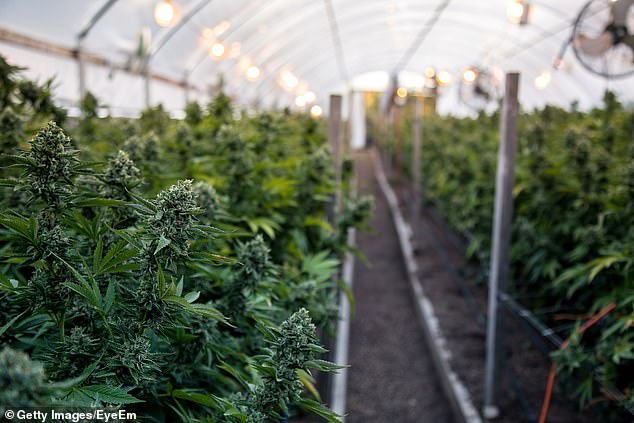 You’re high-ered! Australia’s largest cannabis factory is set to open – and there are hundreds of jobs up for grabs

Australia’s largest cannabis manufacturing plant has been approved and is expected to create hundreds of new jobs.

It means the organisation can begin work on a $50 million start-up cultivation and processing centre.

The centre will also be the first in the world to produce oil from plant genes to patient.

The new centre will be double the size of the existing research facility in Adelaide, The Advertiser reported.

Construction is expected to start next year and will create between 200 and 800 jobs.

LeafCann co-founder and CEO Elisabetta Faenza told the publication the location of the site will remain confidential for ‘security’ and ‘commercial reasons’. 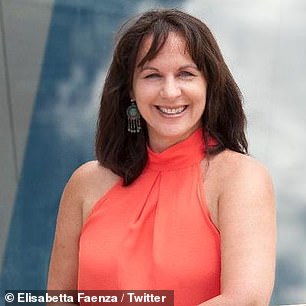 ‘It is the largest manufacturing crop of any Australian licence for medicinal cannabis – so it’s a substantial manufacturing facility that has the capacity to produce many tonnes of extracted oil,’ Ms Faenza said.

‘At full capacity the medicinal cannabis produced by LeafCann in South Australia will help treat 160,000 patients a year.’

‘We will be the first in the world to do this throughout the entire supply chain and SA is the headquarters of it all.’

The medical cannabis industry is expected to be worth $1billion within Australia alone by 2025.

Indonesia woos Tesla to set up factory in its industrial estates