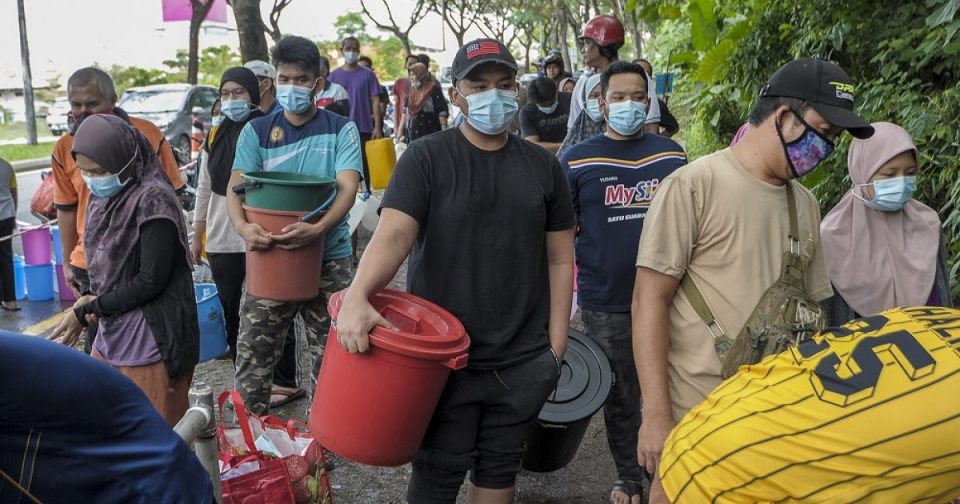 Selangor police chief Datuk Noor Azam Jamaludin told Bernama today, the suspects, aged between 50 and 60 would be remanded until next Thursday for further investigation.

Noor Azam said, the suspects who are brothers have been managing the factory since their father’s death.

Noor Azam said three of the suspects were detained at their homes in Selayang at about 11.20pm last night while one suspect was arrested when he reported at the Gombak district police station with his lawyer at 12.30am later that night.

The case is being investigated according to Section 430 of the Penal Code and all the suspects were brought to the Gombak district police headquarters for further investigation.

Why Maersk axed Safmarine and Damco — and what’s next

Is supply chain swallowing up procurement?

The Cheesecake Factory Has A New ‘Timeless Classics’ Menu