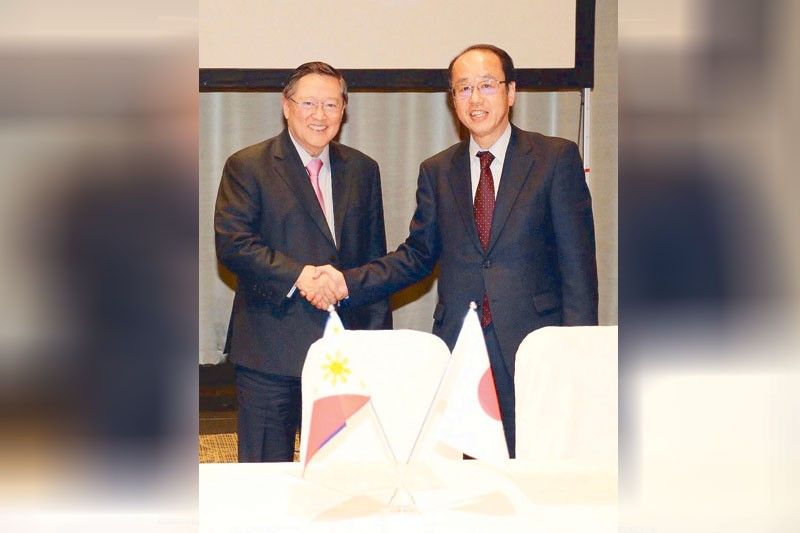 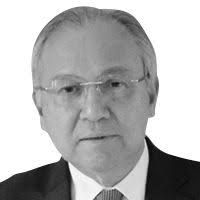 A friend closer than a brother.”

That was how President Duterte described Japan during the state visit of Japanese Prime Minister Shinzo Abe to the Philippines in 2017. Through the years, the relationship between the erstwhile foes has grown stronger on many aspects from people-to-people ties to peace and security, as well as trade and investments. Japan is a major export market of the Philippines and continues to be the country’s No. 1 source of official development assistance (ODA).

The strong friendship between the two nations was once again demonstrated during the recent signing of a memorandum of cooperation (MOC) at the Hilton Odawara Resort in Hakone by Finance Secretary Sonny Dominguez and Dr. Hiroto Izumi, the special advisor to Prime Minister Abe. 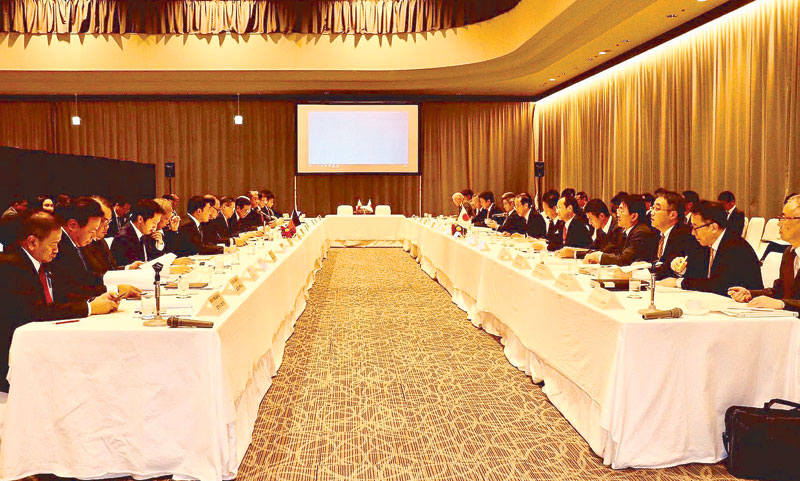 High-level officials from the Philippines and Japan discuss areas of cooperation on possible projects that include road networks, logistics terminals and disaster risk management.

The MOC signing, which came at the conclusion of the 9th Meeting of the Philippines-Japan Joint Committee on Infrastructure Development and Economic Cooperation,  signifies Japan’s commitment to provide technical support for the Subic Bay regional development master plan. This may include possible projects in the areas of road network development, logistics terminal development, disaster risk management, and public utilities development.

According to the MOC, the Philippine government may require cooperation from Japan, including ODA and other financial resources for the implementation of the prioritized projects under the master plan. “Projects to be financed by Japanese ODA and other financial resources will be determined following a master plan survey and in light of both governments’ priorities,” the MOC stated. 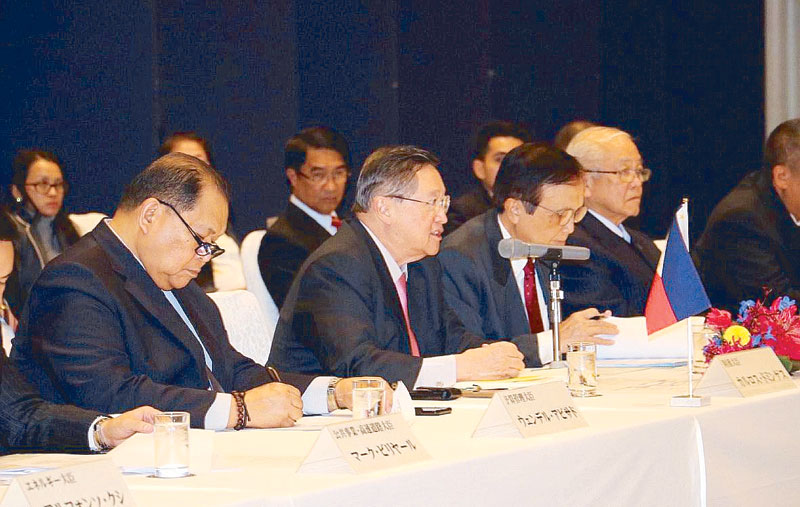 Japan first made known its commitment to provide technical assistance during the bilateral meeting last November between President Duterte and Prime Minister Abe on the sidelines of the 35th Association of Southeast Asian Nations Summit held in Bangkok, Thailand.

Both leaders described the MOC signing as “a testament to the deepening strategic partnership between Japan and the Philippines.”

Secretary Dominguez, who led the Philippine delegation that included Socioeconomic Planning Secretary Ernie Pernia, Budget Secretary Wendel Avisado and Philippine Ambassador to Japan Jose Laurel V, also spoke about the importance of cooperation in other areas such as disaster risk management in light of the increasingly frequent occurrence of natural disasters. 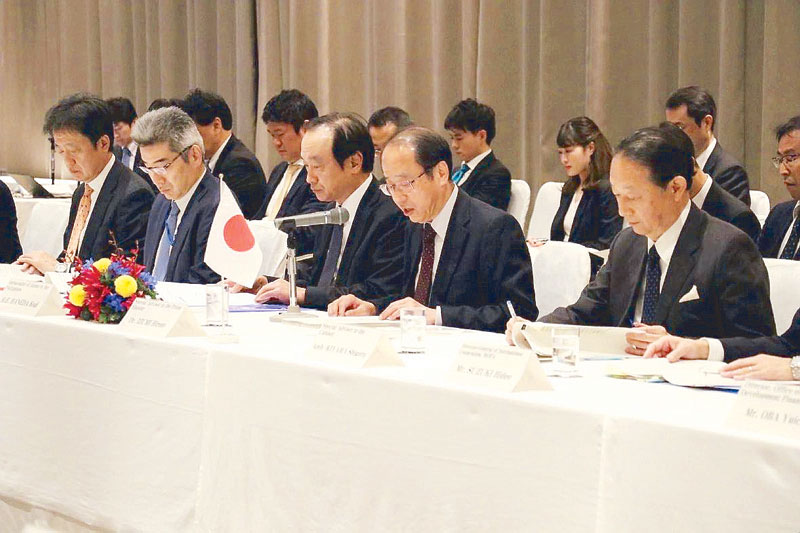 The high-level officials from both countries also discussed the continuing partnership in implementing the flagship projects of President Duterte’s “Build, Build, Build” infrastructure program as well as Japan’s support for the peace process in Mindanao. Future strategy for cooperation in view of the Philippines’ expected rise to upper-middle income country status in 2020 was also tackled. *

The Cheesecake Factory Has Ideas For Making Breakfast At Home – WCCO

Why The Job Of Brand Safety Keeps Getting Tougher