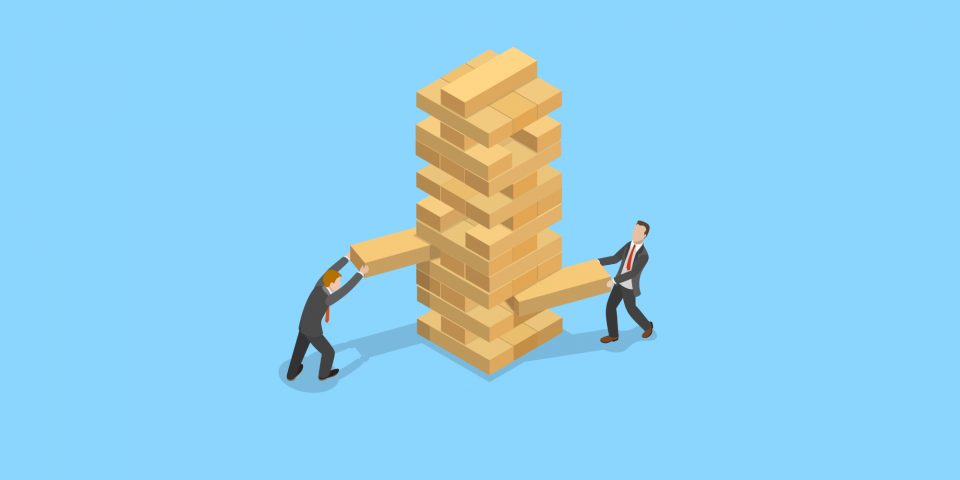 Exemplified best by the recent uptick in chatbot adoption to meet demand for digital services during the pandemic, state governments want to use new technologies. But there’s often limited funding and a shortage of policy governing how emerging technologies can be integrated into states’ IT portfolios with limited risk, according to a report published Thursday by the National Association of State Chief Information Officers.

NASCIO’s report shares results of a survey conducted over the summer as state IT officials were scrambling to install new capabilities at their employment and health departments, which were fielding record numbers of applications and requests for information. The report, co-written by the professional services firm Ernst & Young, reveals a coterie of IT leaders largely interested in tools like chatbots, artificial intelligence and robotic process automation, but often without the policies to effectively sustain their use across a state government.

Only 30% of state IT officials who responded to the survey said their state had a governance model to oversee initiatives involving emerging technologies. (Another 21% said they were considering or currently developing such a model.) And two-thirds of respondents said laws and policy governing the use of emerging technologies simply didn’t exist in their states.

The recommended remedy to this common shortcoming, said Amy Glasscock, NACSIO’s senior policy analyst, is for states to be more purposeful about including emerging technologies in their IT strategies and enterprise architecture. The report emphasized that because each state is organized differently, integrating emerging technology will also require unique solutions for each state. But the basic idea is the same everywhere, Glasscock said.

“One of our key takeaways from this was that it would be really good for states to include emerging technology in their overall enterprise architecture, so whatever that enterprise IT architecture looks like for that state, based on how they’re organized, put emerging technology into it,” she said. “Then it’s baked in and it’s a little more automatic when you’re making those decisions.”

Asked about barriers to adopting emerging technologies, IT officials most commonly cited the budget. But even as states await billions in budget cuts following pandemic-induced revenue shortfalls, NASCIO had tips on that front, too, like seeking procurement waivers and setting up new funding mechanisms that can push emerging technologies closer to government’s core business functions.

“One of the big challenges is budget,” Glasscock said. “That comes up across the board when we’re talking to state government, but our recommendation there was to fund through an innovation fund, bake that into your charge-back model, maybe get an appropriation for grants agencies can use so they’re not trying to do a pilot project out of their own budget.”

But one of the most important insights from this research, she said, was that it highlighted the importance of putting business needs before technology and not the other way around.

NASCIO cites several states in its report with “robust” governance models that allow for the procurement and use of emerging technologies, including Ohio, Pennsylvania, Texas and Utah. In a session during NASCIO’s virtual conference on Thursday, Pennsylvania CIO John MacMillan said his state’s governance model helps justify the cost of emerging technologies by showcasing their capacity to avoid future risk.

“When emerging technologies or new capabilities are built into that procurement activity, we are essentially acknowledging that this risk exists,” MacMillan said. “And by experimenting with emerging technology and having high degree of confidence that a particular solution, that a particular technology integrates and fits into the context of our systems, it starts to reduce that risk.”

But according to the report’s authors, perhaps the greatest risk is continuing on with the lack of governance that exists in many states today.

“This creates a level of risk for many organizations, as well as a lost opportunity,” the report reads. “In the survey we found that states that have a sound governance model for emerging technology are driving true innovation by aligning new technologies with the broader goals of their state’s digital transformation. Conversely, states that lack effective governance models run the risk of higher costs from rogue IT deployments that fail to mesh with overall goals.”

UST Looks for Visibility from Source to Consumption with Gravity Partnership