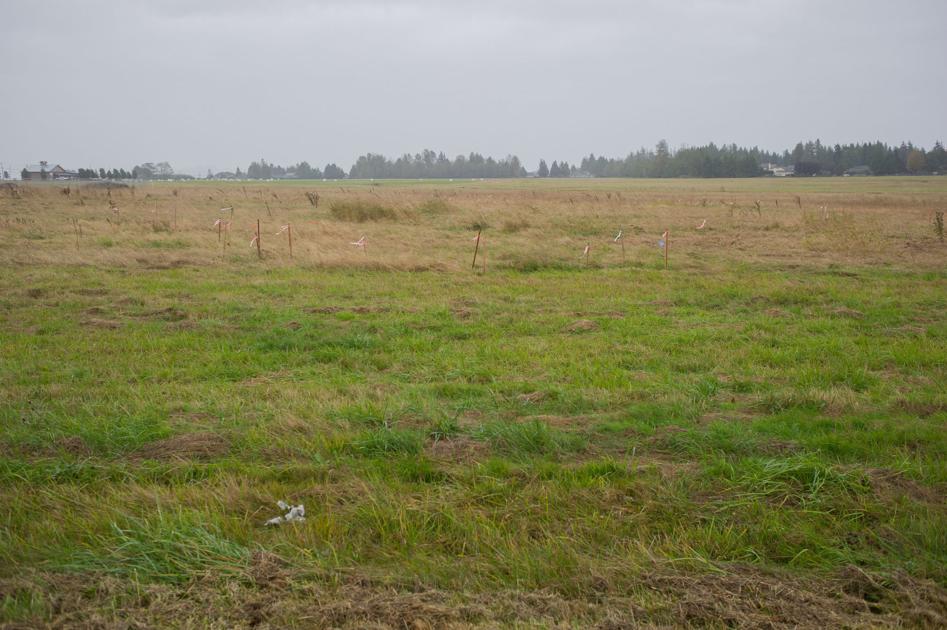 A large warehouse described as a package transfer station and distribution facility is planned for west of Burlington near Skagit Regional Airport.

The Skagit Valley Herald has found no one who will confirm who will occupy the facility, but two references in public documents filed with Skagit County Planning and Development Services mention Amazon.

One document notes the color scheme of a sign would follow Amazon’s branding guidelines and another shows a sign template that includes an address of an existing Amazon facility in DuPont.

A company spokesperson for Seattle-based e-commerce giant Amazon would not confirm plans for a facility in Skagit County.

“We are constantly exploring new locations and weighing a variety of factors when deciding where to develop sites to best serve customers, however, we don’t provide information on our future roadmap,” the spokesperson said in an emailed statement.

According to planning documents, Nevada-based real estate development firm Dermody Properties is involved in the project.

Dermody Properties writes on its website that it has developed build-to-suit e-commerce facilities for clients such as Amazon. The company is developing an 820,000-square-foot fulfillment center for Amazon in Delaware, according to news reports.

Contacts for Dermody Properties listed on county planning documents did not respond to multiple requests for comment.

The proposed facility is named Project Cascade and is located on Bay Ridge Drive just east of the airport, according to county planning documents.

“We also heard that this is being built as an Amazon facility, but that we don’t have any documentation to confirm that and the final end user remains uncertain on our end,” Han said.

Han said Skagit County has approved all required permits for the project. A commercial building permit was approved on Sept. 23, according to information from the Assessor’s Office.

The project proposes 980 parking spaces, including 562 van spaces and 217 associates spaces, according to county planning documents. The distribution facility would be built on about 24.5 acres along both sides of Bay Ridge Drive south of Preston Place. The site is on land zoned Bayview Ridge Light Industrial.

After a State Environmental Policy Act (SEPA) review, the county issued a mitigated determination of nonsignificance for the project, finding that it would have no probable detrimental environmental impacts with mitigation measures. The described measures include landscaping and steps to mitigate traffic impacts.

As of Friday, no construction appears to have begun at the site, which is a large grass field.

Skagit County commissioners Lisa Janicki and Ron Wesen said Thursday they were not aware of plans for an Amazon facility in Skagit County.