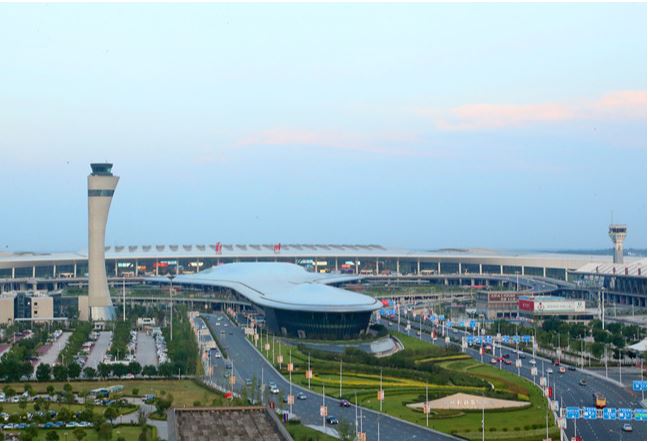 Startup carrier Zhongzhou Airlines’ first 737-300 freighter arrived at the carrier’s Zhengzhou Airport (CGO) base earlier this week, on Nov. 12. A source familiar with the carrier’s plans confirmed to Air Cargo World of the operator’s intention to launch flights from CGO shortly.

The arrival of the aircraft is a welcomed sign for the joint-venture carrier of Chinese freight forwarder Henan Zhongzhou Tengfei International Freight Forwarding CO., Ltd. and airline directors Yang Zhan and Shengli Song, which has struggled to get off the ground since the Civil Aviation Administration of China (CAAC) approved its establishment at the start of the year.

The launch of another carrier based at the airport will support CGO’s aims to become a Chinese, and eventually, global cargo hub. CGO handled 515,000 tonnes of cargo – 329,000 tonnes of this being international– last year, according to local Chinese news. Over the past year, the airport has worked to further grow its volumes with the attainment of fifth freedom rights and development of surrounding multimodal transportation infrastructure.

Clearly, the airport is gaining attention from carriers, as Zhongyuan Longhao Airlines just launched a weekly Zhengzhou-Hefei-Hanoi cargo route operated by 737-400 aircraft with payloads of 15 tonnes at the end of October. Available belly cargo capacity will likely also jump as the airport also recently announced plans by carriers at the airport, such as Southern Air and Air China, to launch 17 passenger routes this winter season to various destinations, including London (LHR), Moscow (SVO), and Kuala Lumpur (KUL).

CGO most recently hosted a task force of consultants to advise on the development of its Zhengzhou Airport Economic Zone in mid-October, according to consultant Céline Hourcade, who told Air Cargo World that CGO is seeking to attract more stakeholders in air cargo and diverse industries like sustainable fuel and fintech.

– Stay tuned for the Air Cargo World “On Air” podcast episode tomorrow on development work at CGO with Hourcade.