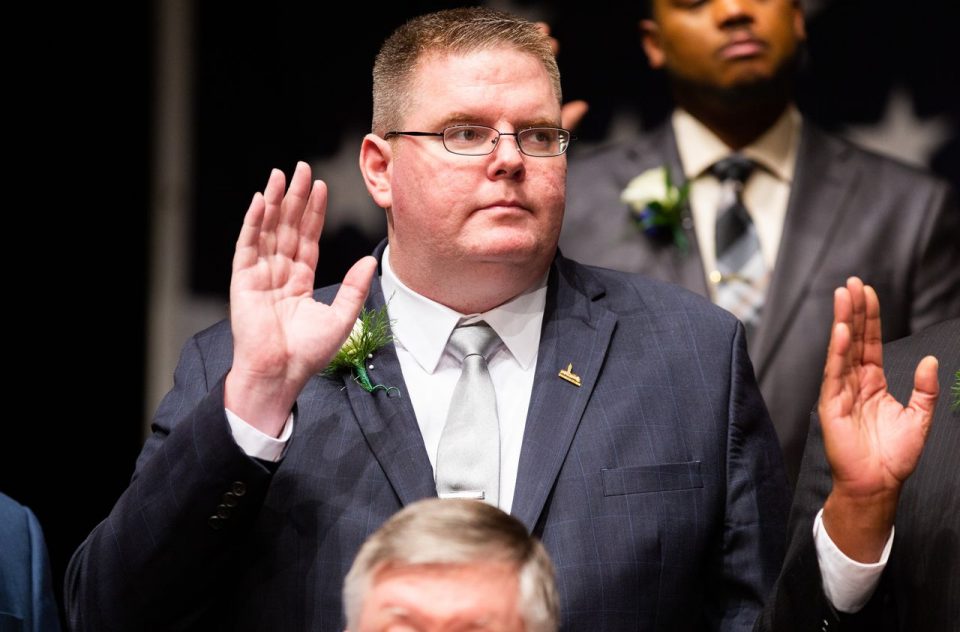 SPRINGFIELD — City Councilor Sean Curran believes a bit more imagination is needed around the reuse of the former Gemini factory property in the South End.

The city continues to advertise for proposals to create owner-occupied housing on the 2.2-acre site.

Curran said Thursday that the net is not wide enough. He believes other uses need to be considered, such as a grocery store, farmers market, walking track or even a small park or indoor bocci court.

“I would hope that the city would be a little bit more imaginative than its request for proposals,” Curran said. “We have invested a lot into that particular neighborhood and we need to encourage people to go down to the South End. This is a unique parcel.”

The site once housed a 100,000-square-foot textile mill owned by Gemini Corp. It is mostly zoned Industrial A, but is abutted by brownstones and other residences. The city is proposing to rezone the Gemini parcels to Residence B1.

Curran said the site is close to many unique businesses in the South End including La Fiorentina Pastry Shop, Red Rose Pizzeria, Mom and Rico’s, Milano’s and the new Wahlburgers slated to open at MGM Springfield in the spring.

The councilor forwarded his concerns to Geraldine McCafferty, the city’s director of housing, saying he believes the city has aided in bringing hundreds of housing units to that area of the city over the last 12 years.

McCafferty, in response to Curran’s email, said that the focus is on providing home ownership opportunities.

“You are correct that the South End has seen significant redevelopment of rental units,” McCafferty said. “However, there has been no material expansion of its residential ownership base for many years. Owner occupied homeownership brings continuity and economic stability to a neighborhood.”

Proposals for the Gemini property are due March 19 at 2 p.m. at the Office of Procurement at City Hall. The proposals were initially due on Feb. 24 but the deadline was extended.

The Gemini factory was abandoned in 1989 and destroyed by fire in 2003. Deemed a public safety hazard, it was demolished a year later.

NZ Post Reports A Half Year Result Of $27 Million Profit