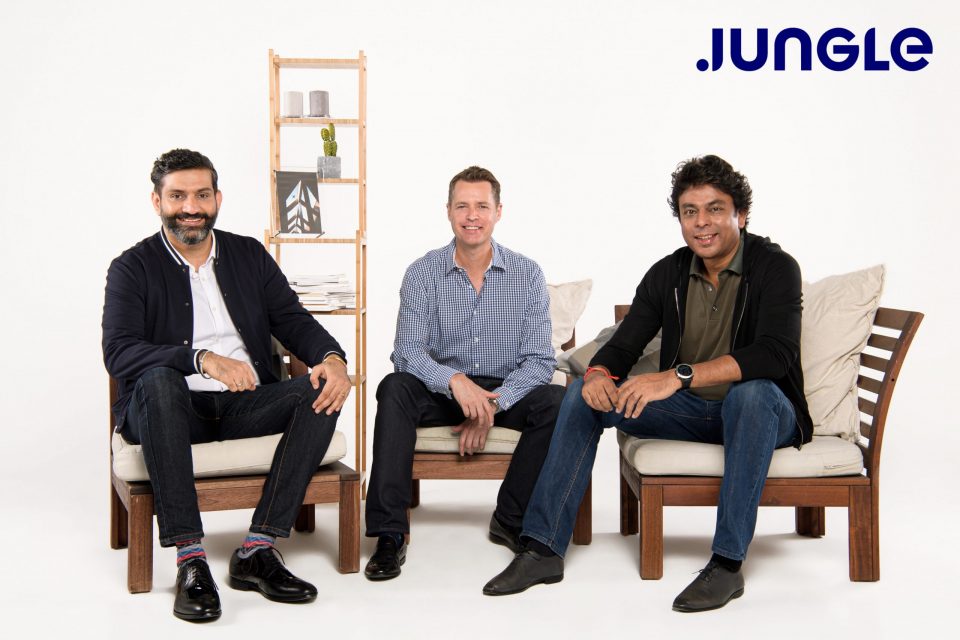 Big mergers and acquisitions (M&A), and initial public offerings (IPO) are rare in Southeast Asia. The last IPO landmark in the region happened in 2017, with Sea Group’s listing on the New York Stock Exchange, while 2018 witnessed the largest M&A so far with the merger between Grab and Uber.

According to a report published by Singapore-based venture capital firm Cento Ventures, although the number of exits stayed consistent compared to the first quarter of 2019, proceeds generated fell by nearly 50% due to the impact of the COVID-19 pandemic.

In October last year, Jungle Ventures closed its third fund, which amounted to USD 240 million, and announced its commitment to invest in more Indonesian startups. The firm already has a portfolio of companies with notable valuations in the country, including logistics startup Waresix, which just closed an undisclosed amount of fundraising in September, and beauty tech startup Social Bella, which bagged USD 58 million in a Series E round in July.

KrASIA recently talked with Jungle Ventures’ founding partner, Amit Anand, about his commitment to Indonesian startups and his perception of the Southeast Asian startup ecosystem.

KrASIA (Kr): Jungle Ventures has had quite a number of exits, three in this year alone. Overall, in Southeast Asia, major M&A events are rare. What do you think are the reasons behind the scarcity of exits?

Amit Anand (AA): Historically, there were a lot of exits between 2012 and 2014 in Southeast Asia, where we also sold companies to Rakuten and others. There were a bunch of other exits that happened around that time. Most of these exits were worth between USD 15 million and USD 75 million. Then the venture capital (VC) industry became big, which means VC firms were able to raise more money to invest in companies. Entrepreneurs now have the capital to raise their business much further before they think about exits.

It’s not that people or companies are not coming and asking, “can I buy you?” There is a lot of interest in that. Yet, entrepreneurs have now become a lot more ambitious because they have support from the ecosystem. Founders think “I don’t want to sell this company for a few million, I want to take it to USD 250 million, half a billion, or maybe billions.”

I think founders’ ambitions have changed. Hence, it will take some time, but you will see that a lot of these companies will get to the next level of growth. Again, then will come the question of “should I sell, or should I continue?”

Kr: Even though major exits are rare, Southeast Asia is ripe with secondary exits, where smaller VCs sell to larger ones. Do you do that as well?

AA: We are actually on the other side, we buy a lot. I’d say that 30% to 40% of our portfolio we bought from other investors on the cap table – angels, seed funds, or other investors. I think there’s a lot of that, which is good. These angel investors and VCs can get their money back and invest again in the market, helping the ecosystem.

Usually, in a more mature ecosystem like the US, this happens regularly. In Southeast Asia, it’s still very early and very small in number. So, you should see more of such things.

Kr: Many companies are facing difficulties leading their business during COVID-19. Firms might have to pivot, or even downsize their team. How involved are you in those decisions?

AA: If you look across the region, 80% of founders are first-time founders. They are building a business for the first time, they either worked other jobs before, or just came out of college, or they may have failed in entrepreneurship before. It’s their first time raising money or going from Indonesia to Vietnam or even global. It’s the first time they even have to think about firing people, surviving a crisis, and coming back out. How can one expect that an entrepreneur can handle all of this?

I personally have experienced two downturns before, and that knowledge is useful for founders. So for us, we are super involved because I think that the journey is very hard, from helping them hire people, to doing big partnerships, to giving them the capital they need. This is how we stay very close to our founders.

Kr: Can you explain your investment plans in Indonesia?

AA: If you look at Indonesia, there are two areas where Jungle is very helpful, and will do a lot more. We typically have a much larger check size than our fellow VCs.

If you look at Waresix and Sociolla, we wrote large checks. For Kredivo and RedDoorz, we were investors in four or five rounds. We tend to put in almost two or three times more capital than other VC companies. Today, I believe that 40% to 50% of our investments are in Indonesia, and they are growing.

Yet, the most important thing is, if you look at RedDoorz, when they started, they were only in Jakarta. Now they are in 26 cities in Southeast Asia. The same thing will happen with Kredivo, Sociolla, and Waresix. We have the ability to help Indonesian entrepreneurs launch to other markets, and that’s something we will do a lot more for Indonesian startups.

So, two or three times more capital, and help them to grow into regional markets is something that we’ve done very successfully for Indonesian startups.

Kr: How are you specifically helping startups to expand to other regional markets?

AA: The first question you have to ask as an entrepreneur is, which country do I have to go to? Because we have the experience, we can guide the founders.

For example, if you are in the fashion commerce business, then Thailand is the right market for you to go first. Why? Thai consumers are the most fashion-forward in Southeast Asia today. They purchase a lot of fashion products, and are very open-minded to trying new products. So, if you have the choice to go into Thailand or the Philippines, we’ll tell you to go to Thailand first because you’ll get more traction, then go to the Philippines. If you’re a fintech company, the answer would be different.

Because we already have the experience, we can shorten the learning curve for founders. It is not that founders don’t have the knowledge, but they might make a lot of mistakes if there were not somebody like us to help them.

AA: It’s been a great year for us. We increased our team by I think 100%. Our portfolio by the end of this year will have five or six new investments. We’re on target for this year. I’m going to close some of the deals we’re currently still working on, virtually onboarding new team members. If we can end the year by closing all targets we have, also the USD 240 million fund we’re investing, then next year will look very good for us.

With losses around $30,000 a month, Portland Fish Exchange seeks a bailout

What are essential businesses? Here’s what will remain open in Ohio

Give procurement reforms a chance

Managing the entire supply chain proactively in the new normal

‘COVID-19 test must for factory workers’