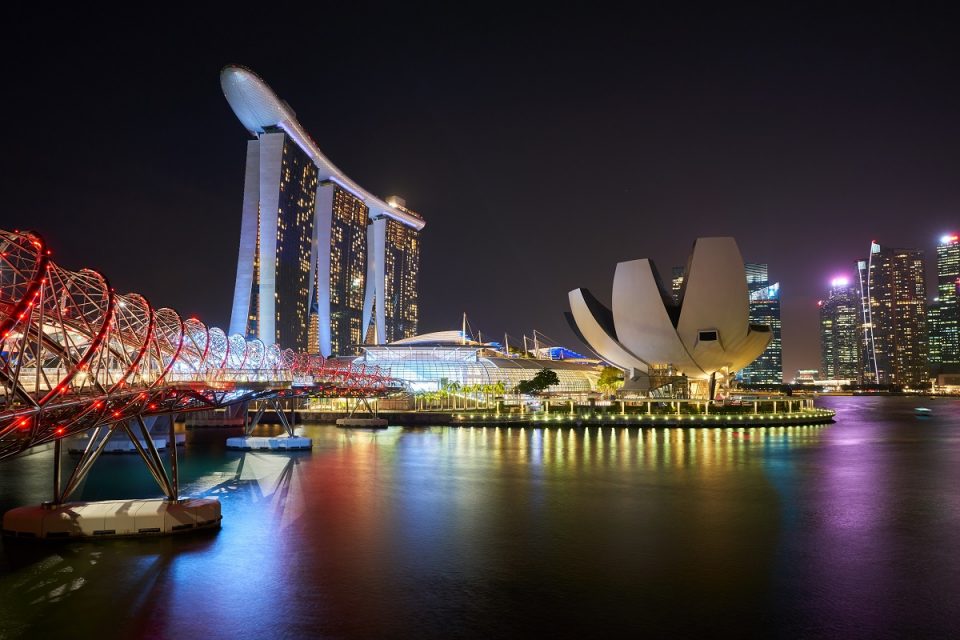 Ocean shipping and services company Singapore Shipping (SGX: S19) reported a decline in revenues, somewhat flat costs and a fall in profits in its half yearly results for the 2019-2020 financial year.

The company’s financial year runs from April to March. It reports in U.S. dollars and adopts the Singapore Financial Reporting Standards.

Its biggest expense, “staff and crew costs,” rose by 2.1% from $6.23 million to to $6.36 million. However, the company was able to limit the damage with a greatly reduced set of expenses for its “Transportation, warehouse and terminal operating costs.” Those costs declined by 22.2% to $4.01 million, which was an absolute decline of $1.14 million.

Singapore Shipping reported that the company’s ship-owning business increased profit attributable to the owners of the company by 12.6% to $5.26 million. However, the company’s agency and logistics business suffered a 64.6% decrease in profit, from about $1.66 million down to $589,000.

“Agency and logistics segment recorded lower revenue and operating profit due to lower business volume,” the company said in a statement.

Further dragging down the final result was a $985,000 loss on “unallocated items,” which the company explained related to such matters as corporate costs, finance and investment income and taxation.

Ultimately, the company reported a 7.8% year-on-year decrease in profit after tax to $4.98 million for the period.

Summing up the results, the company said, “the Group continues to record stable results. Agency and logistics segment suffered some decline due to the ongoing economic uncertainties. Barring unforeseen circumstances, the Group expects to remain profitable in the financial year ending 31 March 2020.”

The company has two main divisions. Firstly, it carries out a range of ocean shipping-related activities such as ship owning, ship management and chartering. Secondly, it provides a range of international shipping and logistics-related services such as warehousing, bunkering, agency and others. Several of its activities are undertaken in a joint venture with European and Asian ship operators.

According to the company, Singapore Shipping has four main businesses. The first is ship owning and the company has a small fleet of six car carriers, with a capacity ranging from 5,190 cars to 7,200 cars, available for hire.

SSC Ship Management is a wholly owned subsidiary staffed by ex-master mariners and superintendents who provided technical management and procurement.

Singapore Shipping Agencies is another of its subsidiary businesses. It provides a range of ship agency and terminal services including ship husbandry, stevedoring and cargo management.

And, finally, its logistics business, “Island Line,” carries out international sea and airfreight forwarding along with customs-related services, warehousing, distribution, storage and container packing and repacking.

DeMarcay Hotel, Roth Cigar Factory to be preserved, developed at the same time