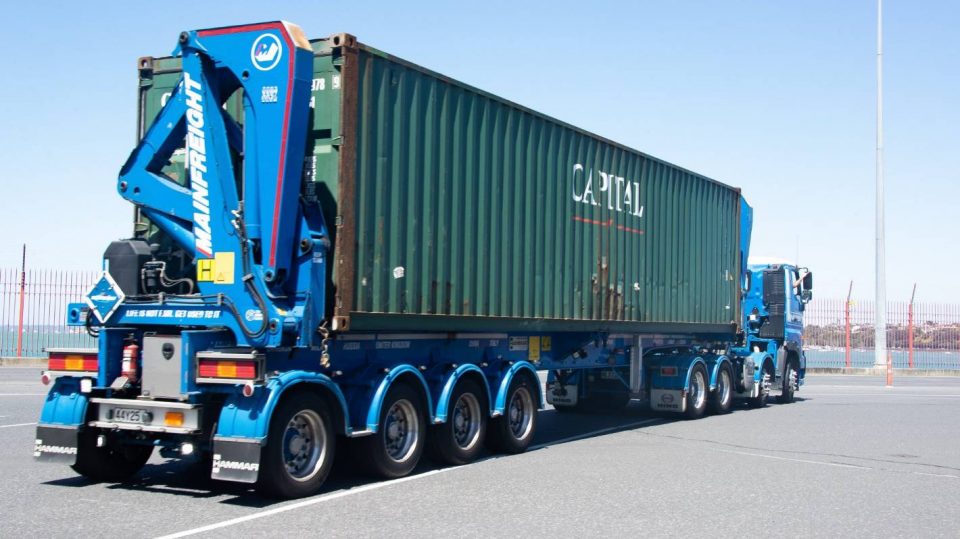 Congestion at Ports of Auckland has driven freight costs to historically high levels and created shortages of some goods.

A shipping line is diverting one of its regular services away from Auckland because of its massive port cargo snarl-up.

The congestion is causing gaps to appear on shelves, as retailers wait for stock to be unloaded at Ports of Auckland, the country’s main gateway for sea freight.

In response, shipping lines are getting creative. Major shipping line Maersk has just announced that one of its regular services to Auckland, the OC1, will skip Auckland for the next 11 weeks.

OC1, which links New Zealand with the US east coast, was being diverted because of ‘’continued port congestion and delayed vessel berthing in New Zealand’’.

READ MORE:
* A perfect storm at the ports: inside our freight and port delays
* Why State Highway 1 between Auckland and Whangārei could be clogged with trucks from Friday
* Import waiting time reduces, but port’s search for skilled staff continues

Simon Beale, of the Council of Cargo Owners, said Maersk’s decision would keep it on schedule, and ‘’also it might give Auckland a chance to get back on target as well’’.

The shipping line said it would continue to serve Auckland in taking export cargo by rail to Tauranga.

New Zealand’s cargo problems are related to a global surge in demand for goods and factory supply issues due to Covid.

As a result, shipping lines have been changing tack to meet demand and shipping containers are locationally out of balance around the globe.

Ports of Auckland has had its own Covid problems, with some skilled staff returning overseas over lockdown and an unfinished automation project.

Lengthy delays for Auckland-bound cargo have seen a number of ship divert to other ports. This week the Tianjin Bridge berthed at Northport, offloading over 900 containers, following a much larger visit in December by the Constantinos P.

Diversions to Tauranga risk also creating congestion there. The port had record container numbers in October and December and is using around 40 Auckland-bound trains a week.

But a port spokesman said it would happily take more train services to speed up movement across its own wharves.

Beale said the Tianjin Bridge’s visit would provide relief for many importers. ’’It probably saves a 12-day delay in Auckland, maybe.’’

However, the congestion issue was ongoing. ’’Things aren’t getting worse,’’ he said, but they were not expected to improve until the second quarter.

The big challenge now was to ensure there were enough shipping containers in the right place in time for the export season, he said.

Meat and dairy exports were already into their high season and the fruit season would begin next month.

Freight companies were already giving established customers priority with containers, and two shipping line with their own cranes were sending ships expressly to pick up containers.

Pamela Bonney, of transport firm LW Bonney and Sons, said everyone was trying to find new ways to operate but there were ‘’very few levers to pull’’.

Editor’s Note: What Keeps Me Up at Night

E-commerce growth and Covid-19 push to need to digitise