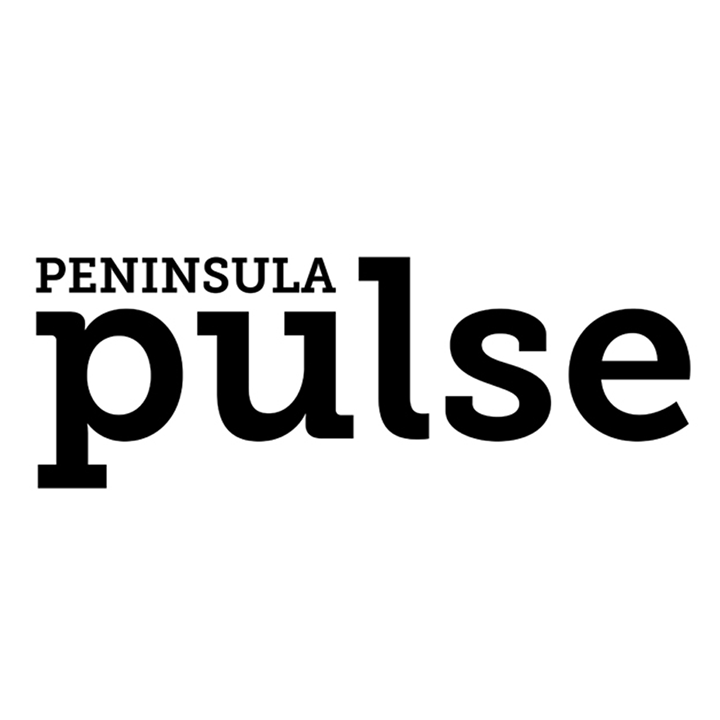 The inauguration was a few hours away as I was writing this, and a feeling of hope and renewal was in the air as befits this ceremonial symbol of pride and permanence.

That feeling is definitely not the kind that keeps me up at night.

The radical fringe groups that came together Jan. 6, united under someone they believed saw them and validated their causes, do not keep me up at night. Of course they would swoon under his gaze, be emboldened by the recognition, especially from the most powerful person in the free world. They will hopefully never have such recognition again.

What keeps me up at night are the regular people who attended that insurrection or supported it and the president who incited it.

Normally, politics don’t intercede in the everyday affairs of most people I know. The party with which they affiliate is how they vote, not who they are. Most people are primarily defined by their children and families and friends and pets and workplaces and homes and paychecks and communities. Their spheres are intentionally small.

Some will show up when the city council or village board wants to put something in their backyard that threatens their immediate environment. Others will vote and even research the candidates first and probably give money or volunteer time. They do not buy plane tickets and board buses wearing slogans and merch that announce adoration and allegiance to a man, a president.

This time, those regular people did.

What keeps me up at night is what I don’t know. I don’t know how so many regular Americans have become emotionally, spiritually and politically captivated and inspired by a man who developed real estate, wrote a book about how to out-dupe people, acted like a boss on a reality TV show and then became president.

I worry that Allen Dulles, former CIA director, was correct about brain warfare. In Poisoner in Chief – which is about Sidney Gottlieb, head of the CIA’s MK-ULTRA, or mind control project – Dulles wrote: “The target of this warfare is the minds of men on a collective and individual basis. Its aim is to condition the mind so that it no longer reacts on a free will or rational basis, but a response to impulses implanted from outside. The human mind is the most delicate of instruments. It is so finely adjusted, so susceptible to the impact of outside influences, that it is proving malleable in the hands of sinister men.”

How much worse is that during this “infodemic” period of our lives – as coined by the World Health Organization – that deluges us with data muddled with falsehoods? When people draw outsized senses of validation through the number of social-media reaches, likes and followers they receive and, like so many Pavlovian dogs, will say anything to gain that validation?

What keeps me up at night is the vulnerability and fragility of our psychological state as a country. If we can follow someone who has no interest in preserving what we’ve built, then that means so many among us believe what we have built is not worth preserving.

What keeps me up at night is the fear that maybe Thoreau was right: Most people lead lives of quiet desperation. Maybe they’re looking for a restored sense of control, someone to tell them what to do, a conspiracy theory that releases them from the banality of their lives and satisfies their need to believe in and gain agency over something, anything.

But even as I wrote that, I recognized it does not have to be true. Closer to the truth is something more Beckettian, as in, “We must go on. We can’t go on. We will go on.”

Our country and communities and democracy are only as strong as our people, and so we must be strong. We must let our elected leaders know that their best interests are served only by ours. That we cannot be coddled or humored for political gain. That we recognize when someone is parroting falsehoods and unfounded claims for the sole reason of minimizing political risk for himself. That our minds are not vulnerable, and our best interests are not achieved with lies, untruths, violence, division or insurrection.

Is it not too late to say never again?

Family planning is at a crucial juncture. Politics must not hamper Modi’s message: BJP MP