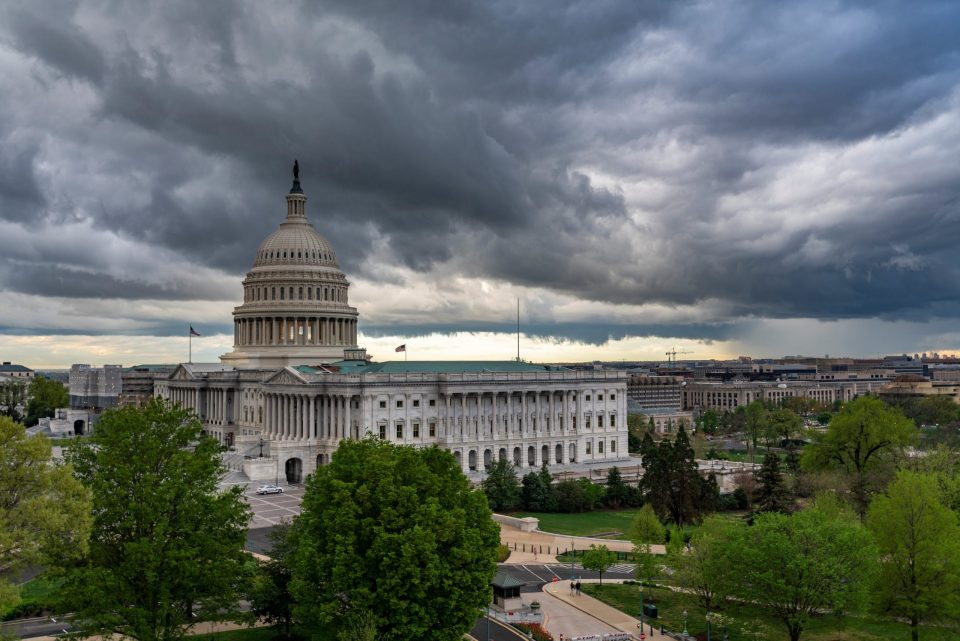 The Senate Appropriations Committee’s version of the fiscal 2021 defense spending bill looks to continue shaping the young Space Force with provisions on personnel and acquisition.

Lawmakers are offering the Space Force $2.6 billion for operations and maintenance, $2.2 billion for procurement, and $10.4 billion for research and development in 2021. Other aspects of the new service’s funding still come from the broader Department of the Air Force.

In the legislation released Nov. 10, senators added language that blocks the Pentagon from transferring parts of the military and intelligence community to the Space Force without a plan for doing so.

The appropriators want to block DOD from spending money on those transfers unless the Defense Secretary and director of national intelligence report to Congress on “any plans to transfer appropriate space elements of the Department of the Army, the Department of the Navy, a Department of Defense agency, or of the Intelligence Community to the Space Force,” the bill says. Military officials must also show that those changes are “consistent with the mission” of the Space Force and won’t negatively affect the organizations that are losing personnel or resources.

That report must come alongside the fiscal 2022 budget request due out early next year.

The language comes as the Space Force prepares to welcome Soldiers, Sailors, and Marines into its ranks over the next few years. USSF is planning a “limited interservice transfer program” for fiscal 2021, and will broaden its search for other service members in 2022 and 2023. Military officials are also wrapping up their list of which units will join the Space Force, a proposal that needs the Defense Secretary’s approval.

Other pieces of the bill touch on launch and satellite procurement. Senate appropriators are skeptical of plans by groups like the Space Development Agency and National Reconnaissance Office to buy rocket launch services outside of the Space Force’s National Security Space Launch program, which recently tapped United Launch Alliance and SpaceX to carry military and intelligence-gathering technologies to orbit through 2024.

“The [National Security Space Launch] acquisition strategy and Phase 2 awards put the nation on a path for true assured access to space, with two families of launch vehicles that will be required to meet all national security space launch requirements,” lawmakers wrote.

Praising the program’s push to make launches more affordable and reliable, senators questioned that other government agencies are buying launches directly from commercial providers rather than using the NSSL schedule.

“The committee understands the interest in utilizing such contracts for lower-value missions or those missions requiring a rapid launch timeline, but notes that such price and schedule optimization for individual programs is likely to have suboptimal results for the government as a whole,” appropriators said. “The Phase 2 contract is designed to lower the costs of the most stressing national security requirements by leveraging buying power across a multitude of mission types. If individual programs pursue commercial launch for lower-tier missions and remove those missions from the Phase 2 contract, increasing costs for the remaining missions and ultimately higher government costs will likely result.”

To avoid running up the bill on important military space missions, the committee directs DOD and intelligence agencies to go through the Space Force for national security-related missions that fall in the NSSL wheelhouse. If they want to look elsewhere for launch services, the Defense Secretary and director of national intelligence must certify to Congress that commercial launch procurement “is in the national security interest and best financial interest of the government,” the committee argues.

Also in the legislation, lawmakers raised concerns about the short-term viability of military satellite communication.

The Evolved Strategic SATCOM program is slated to make data-sharing more resilient and cybersecure starting in the early 2030s. But Senate appropriators say the Space Force may be too optimistic about how long the Advanced Extremely High Frequency satellites can last.

“This system must be available for transition from the Advanced Extremely High Frequency program in the next decade,” senators said. “While the Space Force has moved its [AEHF] projected need date to 2032, the committee is concerned that the ESS system may be needed sooner due to optimistic functional availability estimates and an earlier need for resiliency enhancement.”

They worry that the military could start lacking in strategic communication technology in 2030, and want a report from the Pentagon exploring that possibility and how to avoid it.

“The assessment shall include a detailed explanation of the ESS acquisition plan, functional availability analysis, consideration of the potential strategic communication needs of other programs such as Next Generation Overhead Persistent Infrared, new ESS program cost estimates, and if necessary, gap mitigation strategies,” lawmakers said.