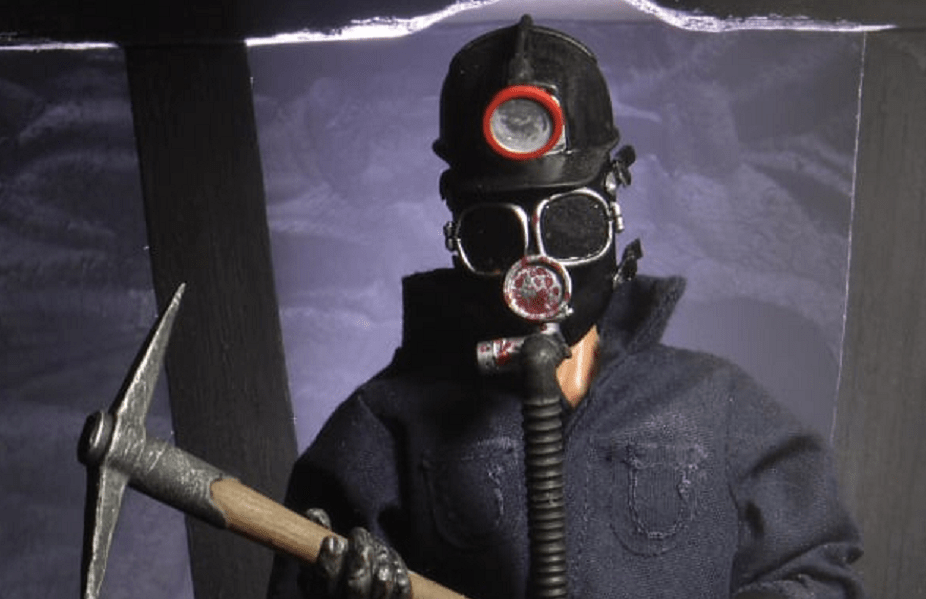 A re-release of Scream Factory‘s recent My Bloody Valentine Blu-ray is on the way, we’ve learned, this time housed in Steelbook packaging and joined by a NECA action figure!

The figure and the Steelbook are packaged together in a deluxe boxed set that also includes a lithograph. It’s selling for $68.97 over on Scream Factory’s website and scheduled to ship out on February 9, 2021. You’ll also be able to buy the action figure and/or the Steelbook Blu-ray separately, though the lithograph can only be obtained by purchasing the set.

Scream Factory details, “For the first time ever in action figure form, we are offering an exclusive 8” tall action figure by NECA of “The Miner” in retro-style box packaging. Featuring two accessories, a pickaxe and a heart in a box, this figure is limited to 4,000 units. Also while supplies last, we are offering up an exclusive, limited edition Blu-ray Steelbook release and a 28.5” x 16.5” rolled lithograph — both made exclusively for this promotion — that features newly-designed artwork from artist Orlando Arocena. The Steelbooks and Lithos are limited to 5,000 pieces. (Content in the Steelbook is the same as our prior Blu-ray release. Region A.)” 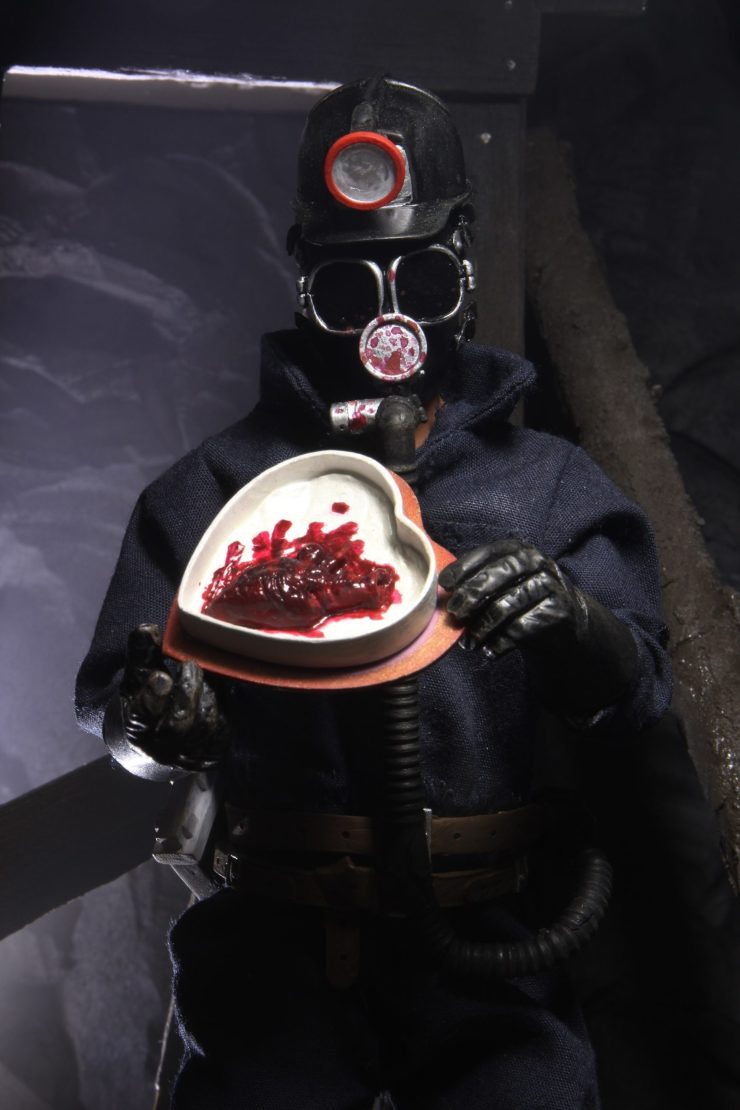 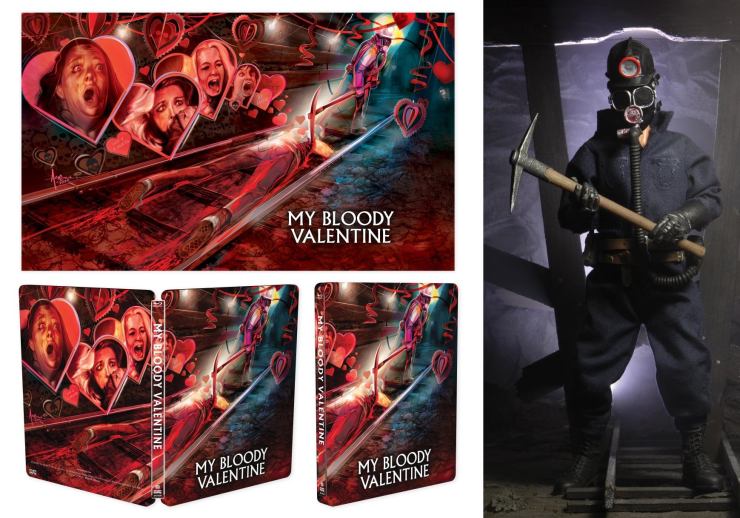 Want to build a digital supply chain? Focus on capabilities