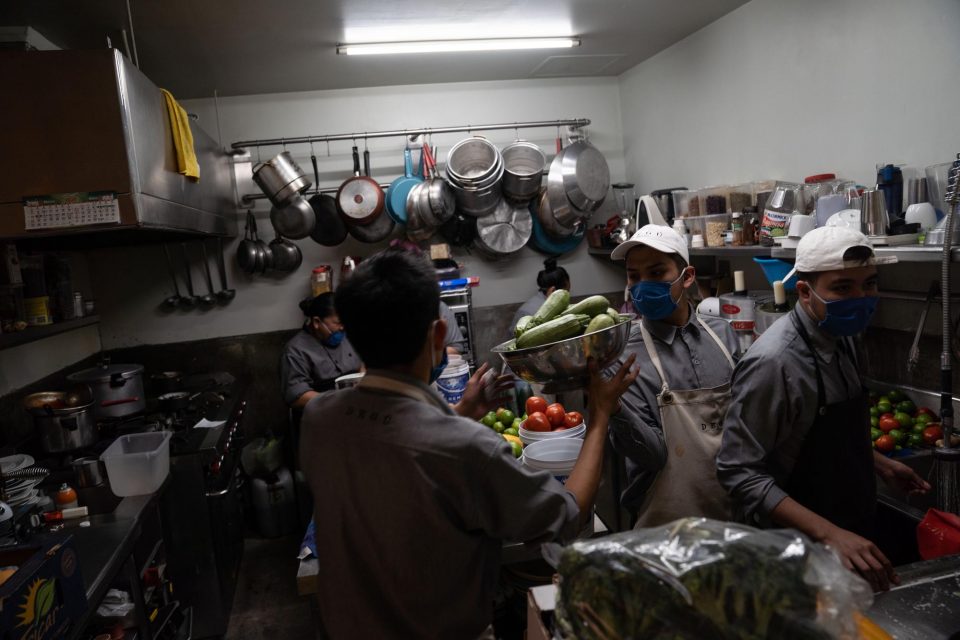 Closures of licensed premises in the central belt, in addition to new restrictions on hospitality venues elsewhere in Scotland, have left food and drink wholesalers struggling to stay afloat.

“[SWA] recognise the difficulties that the Scottish Government faces and that it is trying to balance public health with the need to support the economy but the most impacted businesses are yet again are those operating in the hospitality and wholesale supply chain which directly supports them.”

“There will be casualties for businesses. Tens of thousands are now in jeopardy.” Smith told The Scotsman, adding that a lack of support for suppliers suffering sudden, dramatic losses is “verging on criminal at this point.” He argues that the Job Security Scheme, furlough and any other support provided by both the Scottish and Westminster Governments must be extended to include wholesalers.

Egg supplier Scotlay Farm Eggs echoed SWA’s concern, saying “it will certainly affect our sales quite dramatically because we put a lot into hospitality.” They continued: “The first time around, what we lost in lockdown we actually gained with the retail due to panic buying. But obviously we’re not going to have that fallback this time.”

Likewise, wholesalers located in the Highlands are also struggling in the face of new restrictions. Managing director of Williamson Foodservice, Gary Williamson, said that the first lockdown left “a huge hole in our sales” and new restrictions on serving hours will now leave an even greater impact on Williamson.

“For a lot of smaller restaurants, dinner is their prime time. Without that they really don’t have anything” says Williamson. “Some are pivoting again to take-away, but a lot of them are just giving up. I feel there are a lot more still to close this season, so for our business that risks leaving us pretty penniless.” Hospitality in the Highlands, Williamson adds, is “always fragile” but he warns that the next few months will be “particularly challenging” as trade diminishes in winter and job losses become “inevitable.”

EU and Britain to keep talking past Johnson’s Brexit deadline