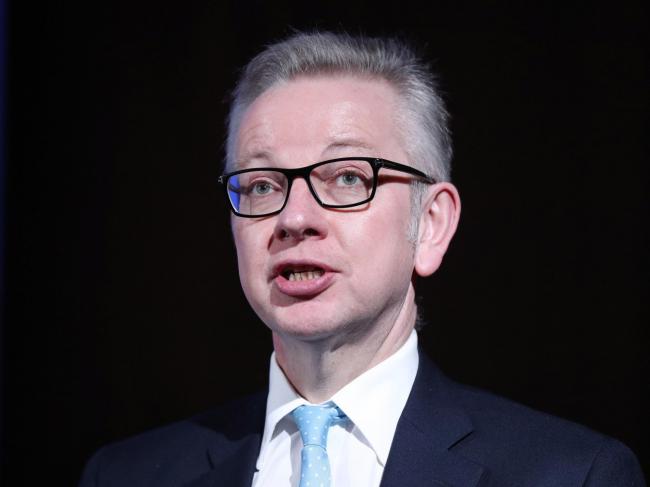 THE latest polls have recorded 56% support for Scottish independence, the UK Cabinet has reportedly been told.

The secret figures would be the highest level of Yes support ever recorded.

Writing in today’s Guardian, Mujtaba Rahman, a professor of political risk who previously worked for the UK Treasury, said: “Ministers are increasingly nervous that a Scottish breakaway is on the cards (the Cabinet was recently briefed that the latest opinion polls show 56% of Scots would vote for independence, and 44% to stay in the UK).”

The figures, which may have been found by internal Government polling, have not been published.

When approached by The National, the Cabinet Office denied any knowledge of the poll.

However, Rahman, who is currently the managing director for Europe at Eurasia Group, a political risk research and consulting firm, assured The National his statement was correct, although he could not reveal his source.

READ MORE: YouGov poll: Less than half of English people think Scotland should stay in UK

The 56% for Yes figure represents a lead of 12% over No when the Don’t Knows are excluded, and would be only the latest in a long line of polls putting Yes in the majority.

The UK Cabinet’s secret polling would suggest that support for Scottish independence is still climbing towards the 60% senior SNP politicians have said would be the ideal starting point for a new referendum campaign.

A poll last month which found 55% support for independence sent “shockwaves throughout the political world”, according to Gordon MacIntyre-Kemp, the CEO of Business for Scotland.

The unnamed minister told The Sunday Times that Michael Gove was in “panic mode about the Union”.

Boris Johnson was said to be “is in irritated mode” by the same source.

Support for independence has been steadily climbing during the coronavirus pandemic, with polling expert Sir John Curtice saying pro-independence is now the established majority in Scotland and the favourite to win a referendum for the first time.

Insights on the Retail and Wholesale Global Market to 2030 – Identify Growth Segments for Investment – ResearchAndMarkets.com

Black N.S. man was unfairly denied title to land settled by his family in 1913, court rules

A people’s force | The Indian Express