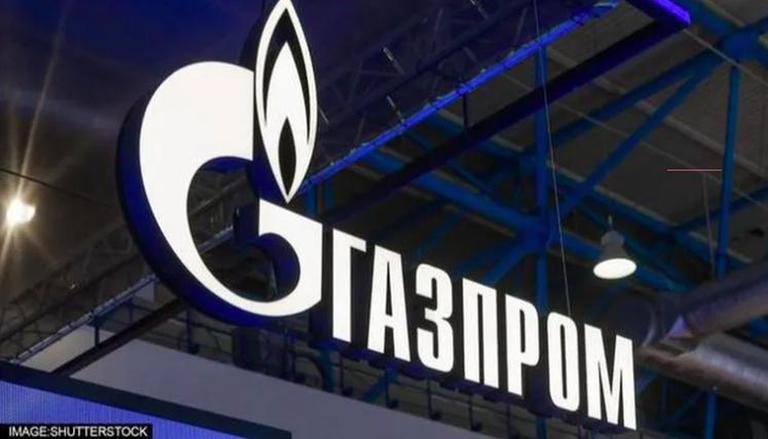 Russia-controlled Gazprom (GAZP.MM) has said that it is supplying gas to Europe via Ukraine on Sunday as was requested by the European consumers. The Russian gas flows to Europe via Kyiv this week tumbled by a quarter after the blockade of the major transit route by occupying Russian forces. Gas export to the European customers was disrupted for the first time via Ukraine since the conflict began on 24 February 2022. The transit that was shut down exports an estimated 8% of Russian gas to Europe, according to several reports. EU’s gas request was calculated at 92.1 million cubic metres (mcm) for May.

Russian gas producer Gazprom notified in an update that the volumes of gas export since the blockade was cleared dropped to 72 million cubic meters (mcm) from 95.8 mcm. The Sokhranivka transit point that runs along the Ukrainian territory delivers almost a third of fuel to Europe from Moscow.

The state-affiliated corporation of Russia had reportedly declared a “force majeure,” implying that the business was hit with disruption beyond its control. Gazprom had also suggested diverting the gas supply for Europe via an alternative route—the Sudzhaentry point. The Sokhranivka pipeline runs through the Luhansk region, which has recently come under heavy Russian offensive as troops intensified the assault in the eastern oblasts of Ukraine.

It was noted by the energy corporation, although, that it was “technologically impossible” to divert all the volumes of the gas supply for Europe to the Sudzha route. The Russian gas supply via the Sokhranivka entry point fell to zero as of last week. Despite the war in Ukraine, Gazprom had managed to supply record-breaking 791 million cubic meters of natural gas in the month of May until the disruptions had halted exports, spokesperson of the company Sergey Kupriyanov reportedly informed.