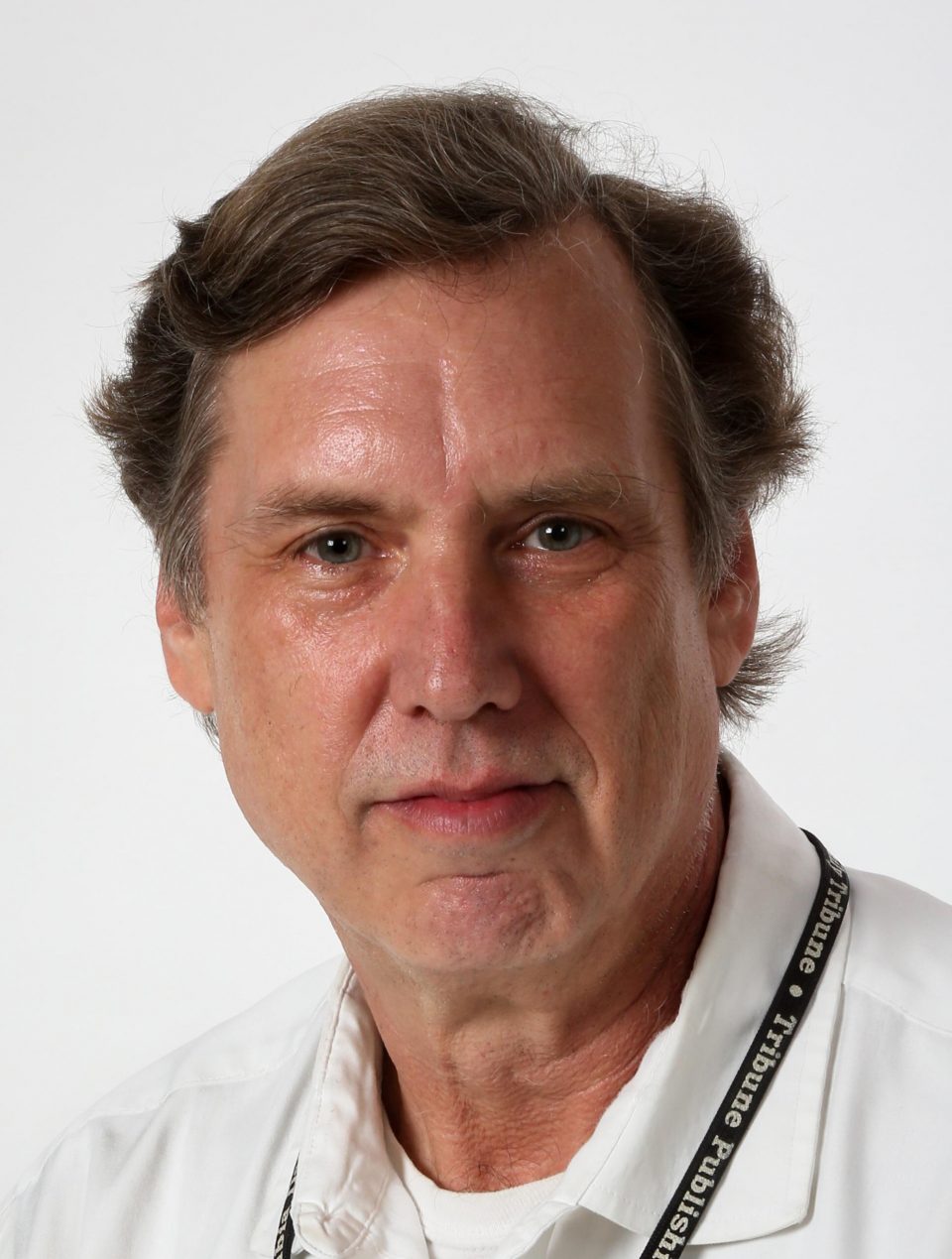 On Tuesday, I will begin a new adventure.

Some 35 years after I took my first journalism writing course, I will be a lab instructor for the current version of the class at the University of Missouri School of Journalism.

I will have 17 eager students, some with dreams of a Pulitzer Prize and others who may see themselves as the person behind the podium at a White House news briefing.

I won’t disillusion them, however, by telling them that journalism is mostly unheralded work in a paragraph factory. Those who win prizes are the ones who can build the most elegant stacks of paragraphs that don’t fall over.

There are two things I remember being told in my class — unfortunately one of them is not the name of the instructor — that I will offer.

The first is that good newswriting gets to the point quickly. The exercise that showed us why involved writing about a car accident by turning a statement from a Missouri Highway Patrol officer into a news report.

We took notes from what the instructor said, asked questions and had to finish by the time the class was over. I remember the statement began “I was driving down Interstate 70 when I received a call” and didn’t get to what the call was about for several more sentences.

The other thing is that if any of us used the word “unique” in a news story more than once in our career, we had used it too many times.

What in this world, the instructor said, was unique?

Things can be rare, unusual, different, or some other word that means you don’t encounter it much, he said. But you are unlikely to see something that has never been seen before.

The corollary of his statement is that unique needs no modifiers. Nothing is “somewhat unique” or “truly unique” or, God forbid, “absolutely unique.”

As an aside, the same is true for the word destroyed. Nothing is ever “partially destroyed” or “nearly destroyed.” It can be badly or severely damaged. But if it is only destroyed if the damage is complete.

In addition to passing on the received wisdom, I have a few things I intend to tell the students that I hope some will remember.

One is how the technology of writing — and assignments for the class — have changed. We did much of our work in class, sitting at noisy typewriters and turning our copy in on paper.

In the intervening years, we have not only graduated from analog printing to digital reproduction, the power of the news-gathering tools has grown beyond imagination.

When I started, a newspaper reporter carried a pen or pencil and a notebook. Most still do, but they also carry a smartphone, which has the power to record audio and video, take pictures, and transmit via live feed to the entire world.

But most of all, I want the students to appreciate what good writing is.

The late conservative columnist James J. Kilpatrick, a 1941 graduate of the journalism school, published “The Writer’s Art” in 1981. In addition to his columns on politics, Kilpatrick wrote a weekly column about words and writing.

There are two stories in the book that are especially insightful.

One is Kilpatrick as a young journalist. He loved sentences that built upon themselves, with parenthetical clauses, both dependent and independent, as they moved along, bringing in new ideas and digressions, until they arrived at the point, which was often dozens of words away from where he started.

His editor came to him one day, he writes. The editor handed him a small piece of paper with a dot on it.

“What’s this,” he recalls asking.

The other story is about what to avoid. A maxim for good writing, we are told, is to never repeat the same word in a sentence.

That is a guide, not a rule, however.

A reporter was writing about the United Fruit Company — which controlled much of the trade in bananas — and found himself repeating the word bananas in his story. Finally, frustrated, he wrote that the company was the “world’s leading shipper of the elongated yellow fruit.”

The story, told under the heading “Beware the Elongated Yellow Fruit,” concludes with this advice: “A fourth bananas would have been better.”

If, 35 years from now, any of this is remembered, teaching this class will have been worth it.

Even if they don’t remember me.

Rudi Keller is news editor for the Columbia Daily Tribune. He can be reached at [email protected]