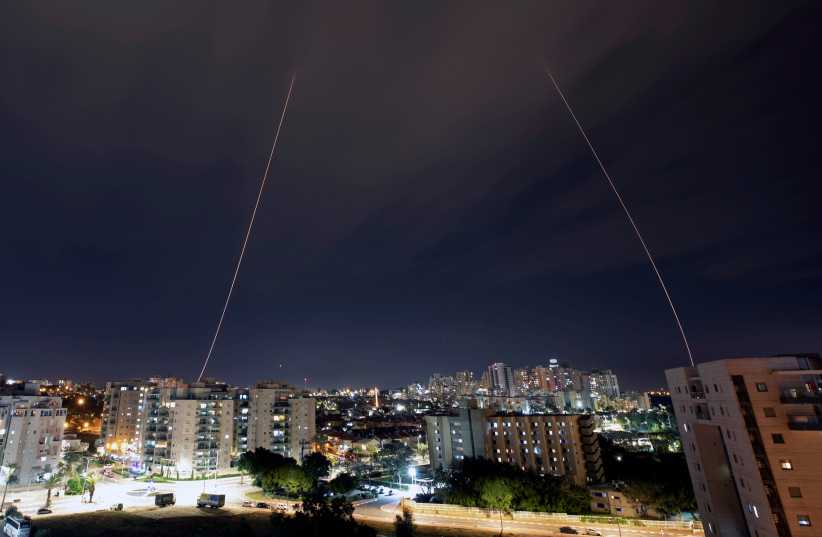 Rocket sirens were heard above the skies of Ashkelon on Saturday evening. Witnesses report hearing an explosion.Police reported that the rocket landed on a factory warehouse south of Ashkelon. An MDA spokesperson said after the incident that no injuries had been reported.IDF said that a single rocket was launched into Israel from Gaza. A response has not yet been made by the IDF since the source of the rockets is not yet known, according to an N12 report.The Israeli military struck Hamas military infrastructure on the morning of November 15, in response to rocket fire launched towards the center of the country.The strikes, carried out by Israeli Air Force jets, attack helicopters and IDF tanks targeted “underground infrastructure and military posts of the terror group Hamas in the Gaza Strip,” the IDF Spokespersons Unit said in a statement, adding that the military “is conducting an ongoing situational assessment and will act firmly and resolutely against any attempt to carry out terror activity against the citizens of the State of Israel and the violation of its sovereignty.”This is a developing story.

Anna Ahronheim contributed to this report.