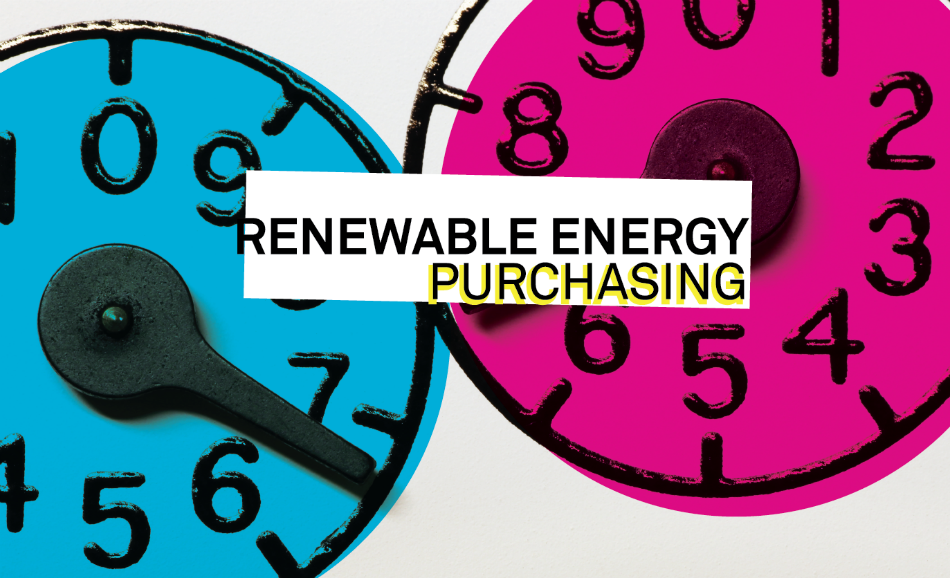 After a strange year, corporate renewable procurement deals ended on a high note, with corporations inking some of the biggest, most complex transactions to date. The result was a blockbuster fourth quarter, with more than 7.3 gigawatts of contracts inked — more than any other single quarter since the start of the GreenBiz deal tracker.

Web giant Amazon inked what it calls the largest corporate procurement deal to date: 3.4 GW spread over 26 projects across eight countries and four continents. Prior to this announcement, the largest comparable deal was Google’s 1.6 GW deal in September 2019. At the time, I called that jaw-dropping. Amazon just raised the bar substantially.

Among the dozens of projects within the deal is Europe’s largest offshore wind corporate power purchase agreement (PPA), according to the developer, Orsted. The offshore wind project is planned to be 900 megawatts, 250 MW of which Amazon will procure. Last quarter, Orsted inked what it called the largest corporate PPA from a single project: 920 MW of offshore wind in Taiwan.

Amazon says it has now overtaken Google as the largest corporate user of renewables, and the renewable procurement projects are in service of its climate pledge to reach net-zero carbon by 2040.

This deal also highlights how corporate climate trailblazers are bundling deals to make more of a splash. While the capacity procured here is huge, the average size per project is 130 MW — impressive, but not enough to get headlines on its own. The same could be said of Google’s announcement in 2019, which comprised 18 deals, meaning each averages at about 90 MW per project.

Corporations Honda, AT&T, McDonald’s, Google and Home Depot partnered with three municipalities (Bryan, Denton and Garland, Texas) to be the offtakers in a massive 1.3 GW solar development. Developer Invenergy says, when complete, it will be the largest solar development in the United States.

AT&T is slated to take 500 MW, bringing the telecommunications company’s total procurements to 3.9 GW of capacity. Honda is the second largest offtaker, earmarking 200 MW, followed by McDonald’s with 160 MW.

The deal is an example of an aggregation project, where offtakers jointly shoulder the negotiations, risk and paperwork to streamline the offtake process. The model was spearheaded by Bloomberg, Cox, Gap Inc., Salesforce, Workday and developer BayWa r.e. at the start of 2019. At the time, the structure was unprecedented and inspired webcasts and case studies as others wondered if it could open up procurement opportunities to more types of companies. (The project came online last quarter.)

While this new deal doesn’t include any companies new to the renewable procurement game, it reflects how the aggregation model can scale; this solar development is 10 times the size of the BayWa r.e. project.

Starbucks announced its sustainability goals for 2030, which the company says puts it in line with becoming a “resource positive company.” The initiatives include components to address its carbon, water and waste.

Starbucks does not provide a total procurement figure for the four investments. But the move reflects a trend noted in the Q3 2020 tracker: Corporations are beginning to think about renewable energy within their larger sustainability initiatives.